See our range of Fun Outdoor Aerobie products for hours of outside entertainment. Get outside and start throwing, go long because these flying discs are record setters!

At first, he managed to streamline the shape of the disc, reducing the drag, and allowing it to fly further. But this made flight unstable.

Inspiration came from an unlikely source. Adler had read about the chakram—an ancient and formidable Punjabi weapon that was shaped in a ring.

This led Adler to make the Skyro, his first flying ring, which set the Guinness World Record in 1980. It was good for throwing far, but only worked well at one speed. Adler wasn’t quite satisfied.

In 1984, Alan Adler finally found the last piece of the puzzle. Adding a spoiler to his flying ring, the Aerobie was born. It could be thrown fast, slow, near or far. In short, Alan Adler had engineered fun itself.

Since 1984, we’ve never lost Mr. Alder’s innovative spirit. We’ve re-engineered the wheel countless times, so it flies further, so it flies in the dark, so it flies for dogs, so it flies back to you, etc. We use the same engineering and science that goes into building airplanes, except we actually engineer our stuff to be fun. So stretch your legs, grab a disc, and let your spirits soar. 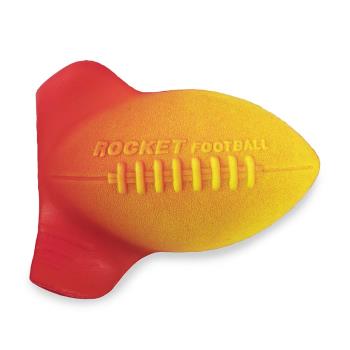 With a little rocket science, we’ve made a football that throws so easy, a kid can do it.
15cm 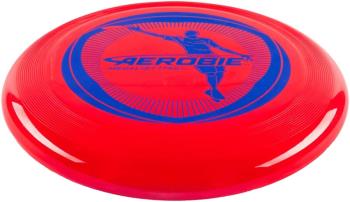 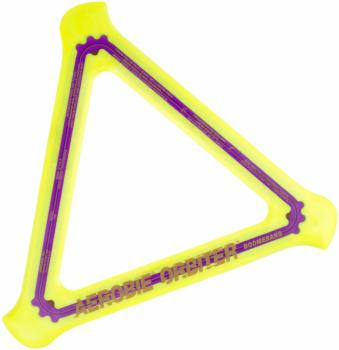