Animal was conceived back in 1987 by two surfers who were really fed up with continuously losing their watches in the water due to the straps breaking under extreme conditions. They came up with a solution in the form of a webbing hook and loop strap that seemed to put an end to their problems.

Setting up 'production' in a back bedroom at one of their mother’s houses, they began to make small quantities of straps and sell them to their surfing friends. The money raised paid for surf trips to far-flung spots in Oz and Hawaii where the pair sold more straps to fund their storm chasing escapades.

The simplicity and rugged nature of the strap made it suitable for crossing over into other action sports such as windsurfing, snowboarding, skateboarding, and mountain biking. First and foremost a functional performance product, the strap became a success and Animal was born. Before long, Animal started to make sports watches. Aimed at free sports enthusiasts, they were water-resistant, functional and looked great on the wrist. These watches enjoyed phenomenal success and are now a household name.

Today Animal produces a wide range of action sports and surf products including wetsuits and surf clothing like Rash Vests, Rashies, Winter Surf Hoods Gloves and Boots. Models include Animator Assassin Antidote and Amp in our discount Sale. Steamer wetsuits for surfing wakeboarding and kitesurfing from 5/3 back zip winter wet suits and 3/2 shorty summer wetsuits. These wetsuits are great for Wakeboarding Kitesurfing Windsurfing and all other Water Sports.

A simple and lightweight soft rack system from Animal, designed to carry surfboards on your car without the need for roof bars.
One size Simple and stylish, a classic hoodie from Animal.
S Stylish short sleeve shirt from Animal with an all over print.
S 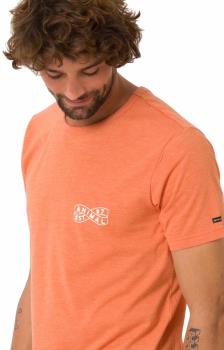 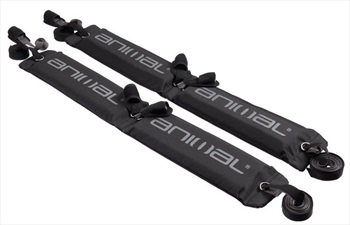 A simple and lightweight soft rack system from Animal, designed to carry surfboards on your car without the need for roof bars.
One size 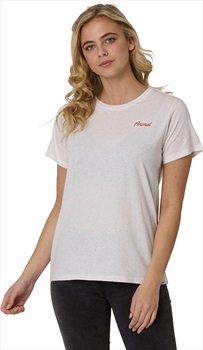 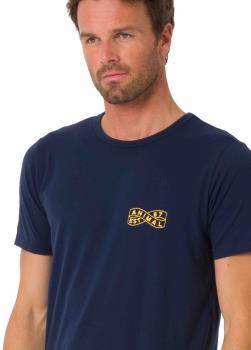 The perfect companion for a day at the coast, the fluffy Animal Beach Towel.
160 x 80 cm