Sixty years ago Norm Coghlan founded Coghlan’s Ltd. establishing the foundation for what would become the largest single brand of camping accessories in the world...

Prior to forming Coghlan's, Norm Coghlan sold lanterns, camp stoves, and parts to the hardware market in the United States and Canada.

In 1959, Norm purchased a small service depot in downtown Winnipeg, Canada, running it as a private company.  At that time, the newly born Coghlan’s Gas Appliances concentrated on the natural gas heating market.  Norm soon noticed that many outdoor enthusiasts would come into the store to get their camp stoves and lanterns serviced. Sensing a gap in the market, Norm Coghlan added camping equipment such as tents, sleeping bags, and airbeds.

One thing that customers wanted was a way to make toast on their pump-up gasoline camp stove.  Norm bought this product from a U.S. based company which sold with great success. After learning the toaster was to be discontinued, Norm bought their entire inventory and rented a storage facility.  Thus began Coghlan’s distribution of camping accessories; facilitating people’s outdoor enjoyment across the globe.

As Coghlan's popularity grew the line was soon expanded.  Norm added a central warehouse in St. Paul, Minnesota, eventually shipping to over 40 countries worldwide. To keep up with demand, Coghlan’s teamed up with Opportunity Partners in the US and ImagineAbility in Canada, two companies that offer meaningful work for people with disabilities.  Both Opportunity Partners and ImagineAbility assemble and package products & assist in fulfilling orders.  Coghlan’s was Opportunity Partners’ first large client and is their oldest. This partnership has made it possible for people with disabilities to earn wages and prosper in the community for more than 50 years. It is this relationship that sets Coghlan's apart, allowing them to give back to the community and provide meaningful work to those who take great pride in a job well done.

In 2015, Coghlan’s acquired the McNett Corporation based out of Bellingham, Washington. McNett has been servicing the outdoors market for 35 years under the brands Gear Aid, M Essentials, McNett Tactical, Outgo, and Aquamira.  Now called Gear Aid, the product line features over 100 products to help you get more from your gear, improve your odds in the field and travel smarter.

Together, Coghlan’s and Gear Aid are expanding their already large product offering to lead the outdoor accessory market and beyond.

Today, tradition holds true. The Camp Stove Toaster is still in the product line - but now alongside over 500 accessories that make being in the outdoors more enjoyable. Coghlan’s provides superior product and packaging, outstanding customer service, and maintains community relationships to make us the first choice in outdoor accessories. 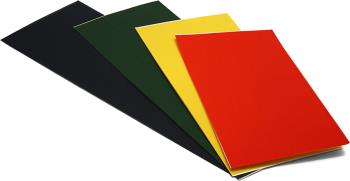 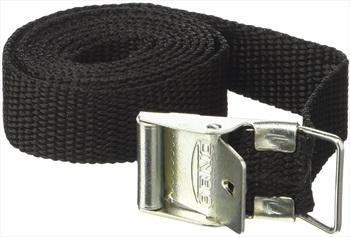 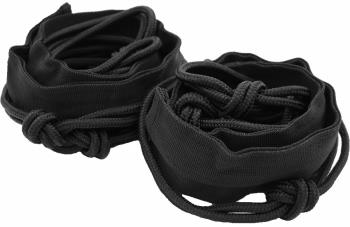 A great way to extend the length of the hammock straps when you just can't quite reach that tree!
2.7m
Sizes
1.83m3.05m
more colours available 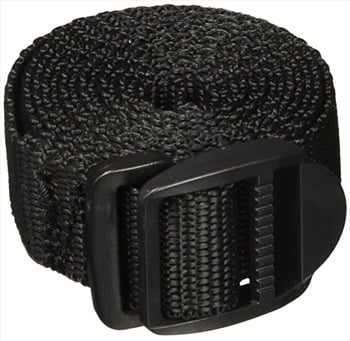 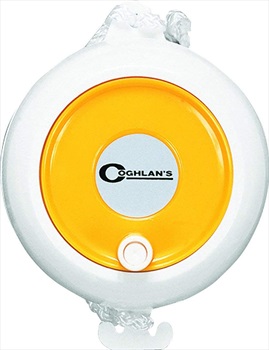 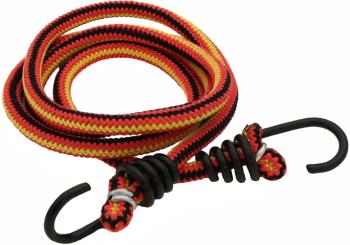 Everything you need for on the spot repairs to your Nylon camping tent or shelter.
Os
Sizes
1.8m
more colours available 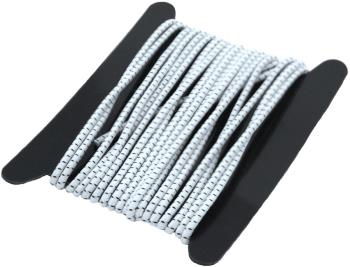 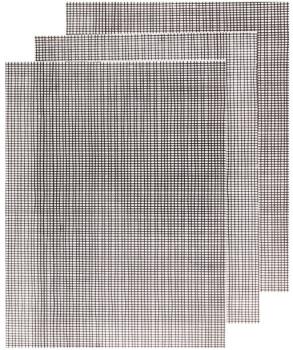 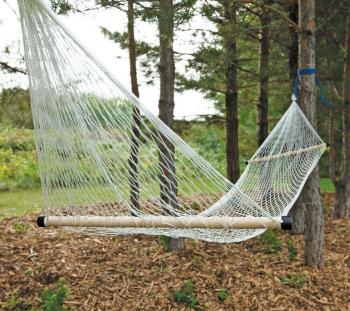