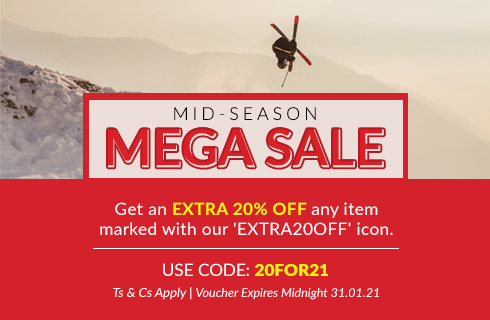 Diamond Supply Co. was founded in 1998 when Nicholas Tershay (aka Nick Diamond) created a skateboarding hardware line from his humble one-bedroom apartment in San Francisco.

In 2005, Nike Skateboarding asked Nick to design his own signature Diamond Nike SB Dunk, which quickly became one of the most sought-after sneakers, and hailed as one of the greatest Nike SB’s of all-time by esteemed publications and collectors alike.

In 2006, Diamond Supply Co. opened its flagship doors in the historic Fairfax neighborhood in Los Angeles, and has remained a cultural staple since. Home to exclusive special releases, the shop is no stranger to lines that wrap around the block or the un-announced pro-skater, artist, or athlete, stopping by to pick up the latest releases.

In 2013, Diamond Supply Co. will open two more flagship locations. The first in Nick Tershay’s home of San Francisco and a second location in downtown New York City, in the heart of SoHo.

Diamond Supply Co. has an elite team roster of more than 100 of the best skateboarders in the World, from the likes of Paul Rodriguez, Eric Koston, Stevie Williams, Torey Pudwill, Nyjah Huston, and more.

Under Nick Tershay’s signature design and aesthetic, Diamond Supply Co. maintains a strong focus on delivering skateboarding goods with high integrity and matching quality, keeping true to its roots and remaining unchanged for over 15 years.