Manfrotto are dedicated to bringing better photography to professionals and enthusiasts everywhere, they are the definition of reliability and simplicity when it comes to camera gear so you can focus on getting the perfect shot.

Manfrotto was founded in the 1960s  by Lino Manfrotto, where after years of working as a photo reporter and advertising photographer he found studio equipment was cumbersome, heavy and didn't work well for professions. Manfrotto noticed that basic accessories like stands, booms, and clamps had been ignored by everyone else, so he fixed the problem by developing a light and sturdy lamp stand that was actually tall enough for photographers.

With the help of the film technician, Gilberto Battocchio, Manfrotto products developed into a world-leading range. By 1974 the pair released the first Manfrotto tripod thanks to its lightweight and versatile design it soon became a worldwide stable of photographic studios.  Manfrotto's and Battocchio's designs became industry standards as the competition began to emulate the  Manfrotto Superboom, Autopole®, and Superclamp®.

Manfrotto continued to lead the way when it came to professional camera gear, as the company expanded and photography become digital the company changed too. By 2010 the company had started to create products and innovations for the new photo enthusiasts who used smartphones and small cameras, without lowering the professional standards that define Manfrotto.

In recent years the company has been helping the creative community explore their imagination, whether they are professional, hobbyists or beginners. This mission is driving the company to once again innovate accessories and equipment for photography, that will serve enthusiasts and professionals around the world.

No products were found that meet your search criteria. 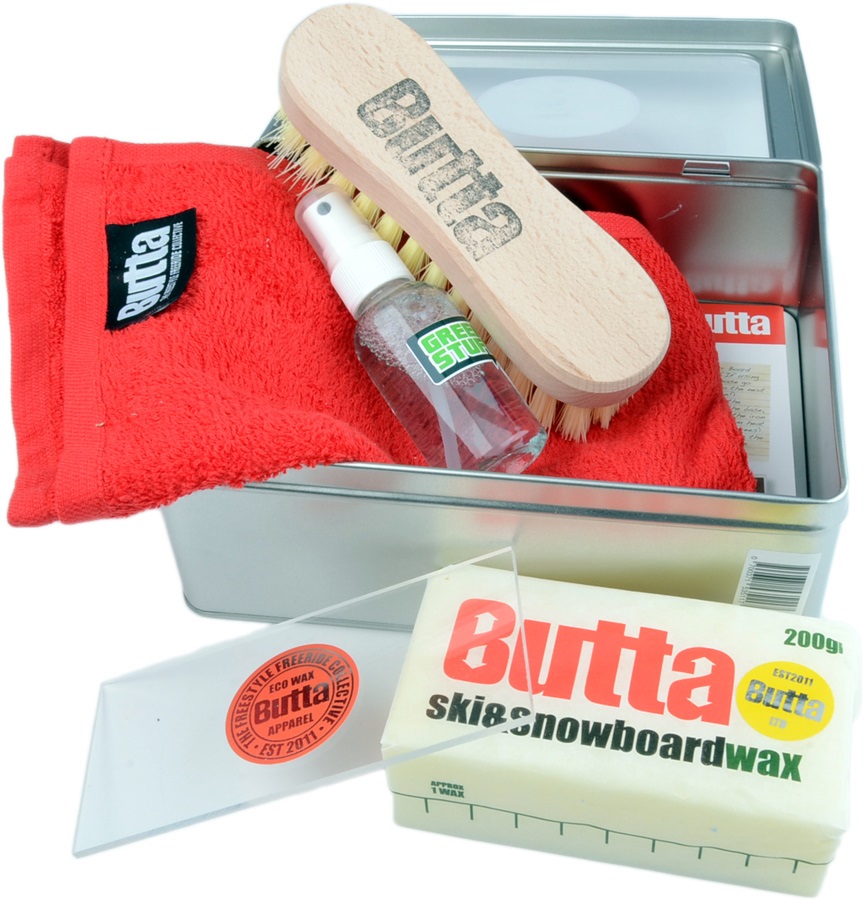 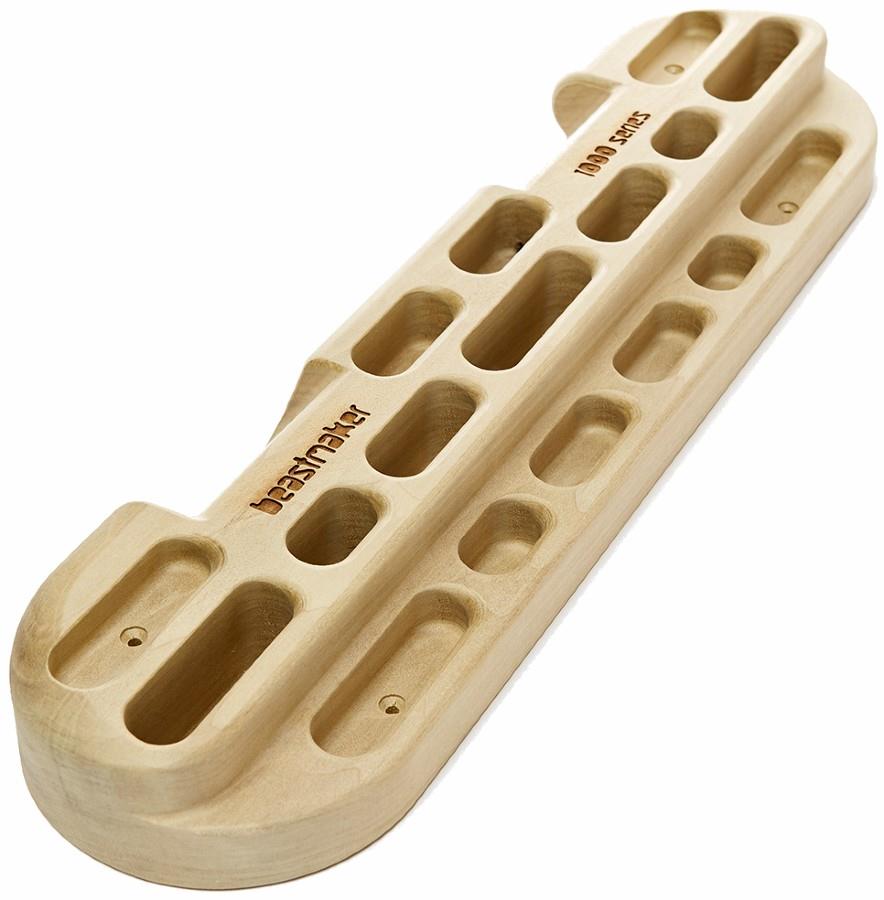 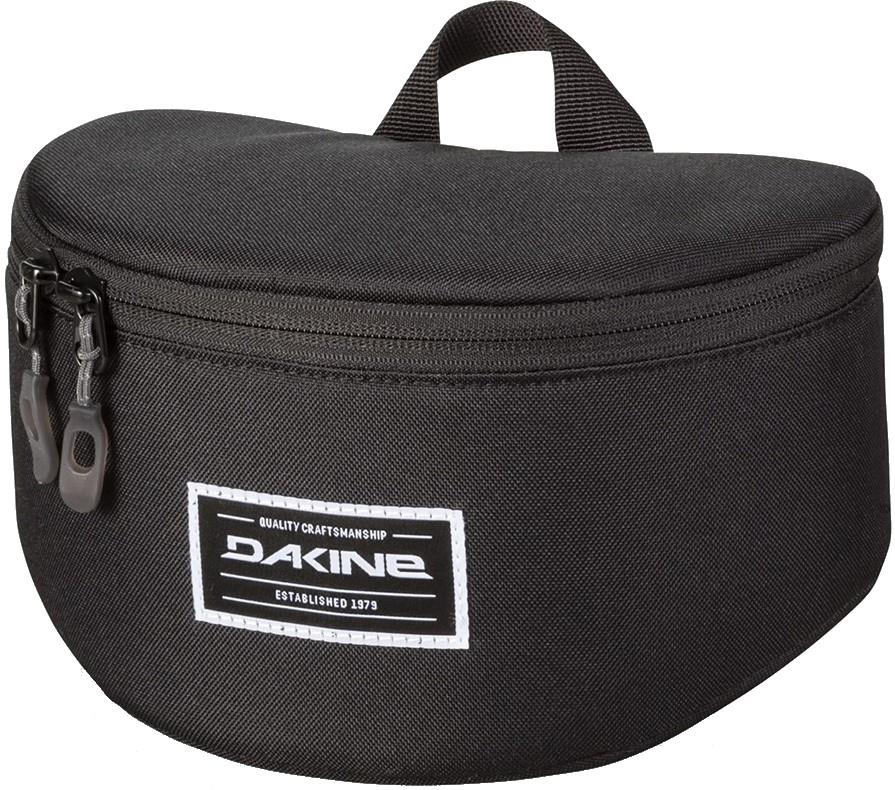 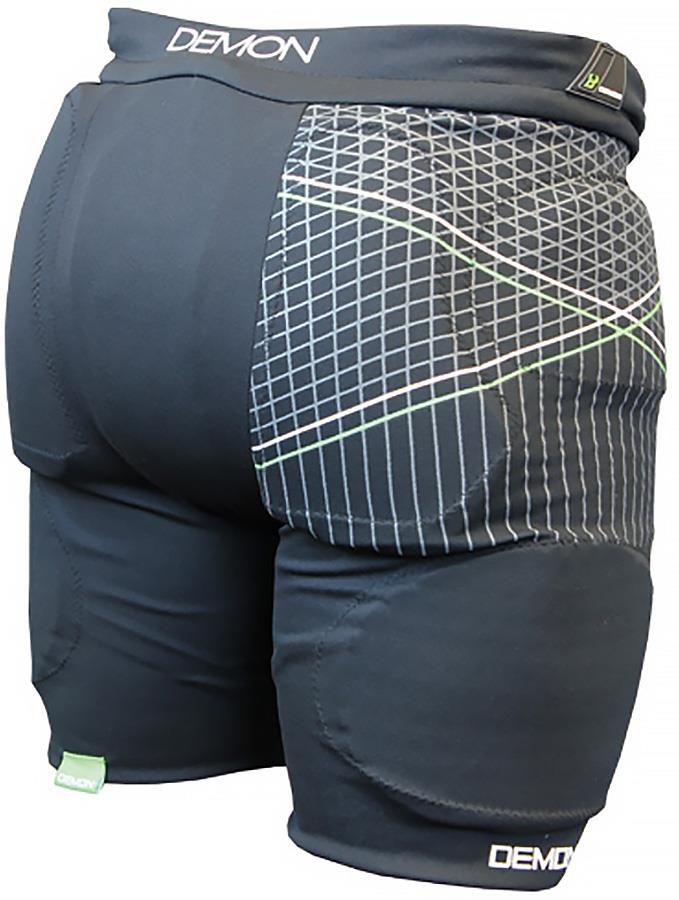 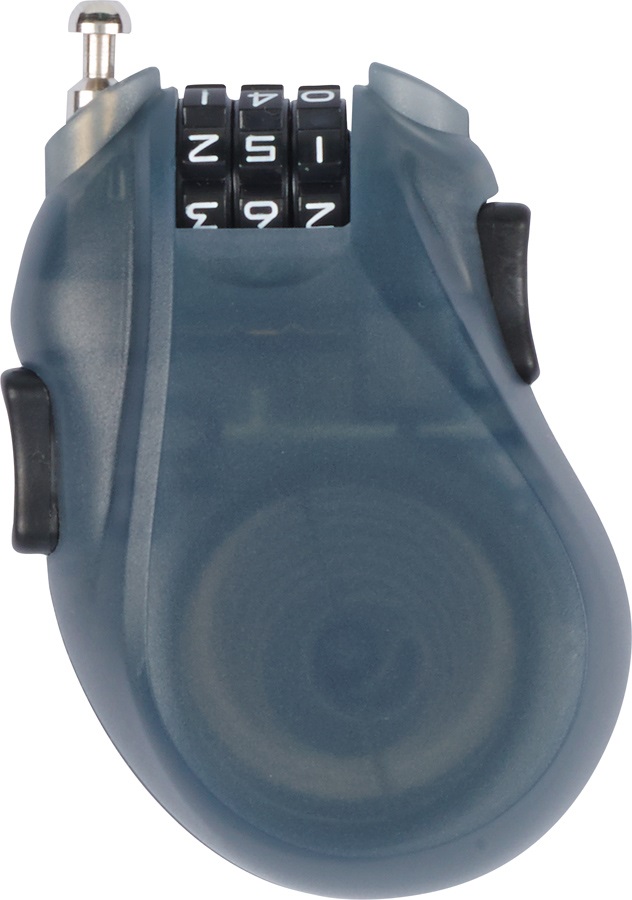 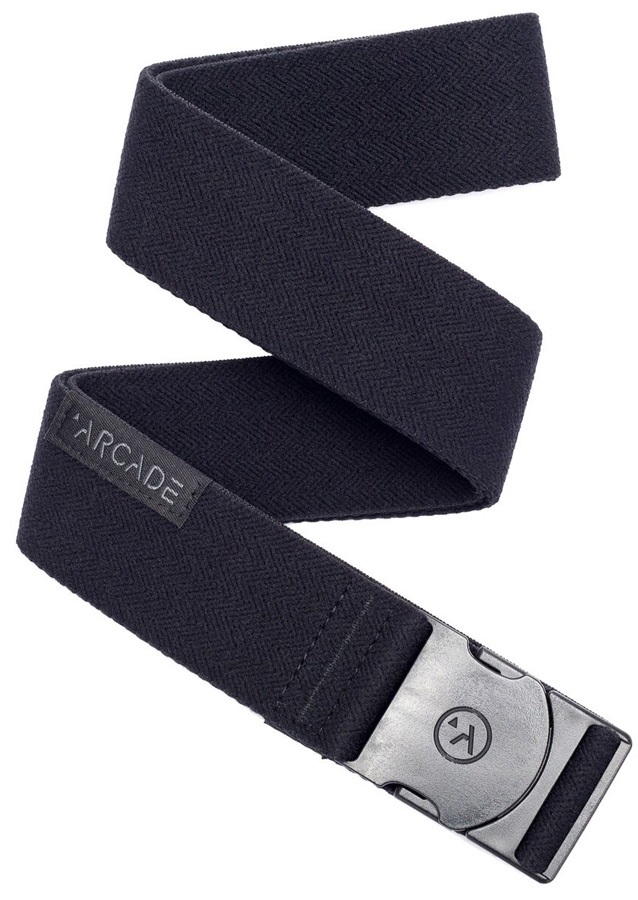 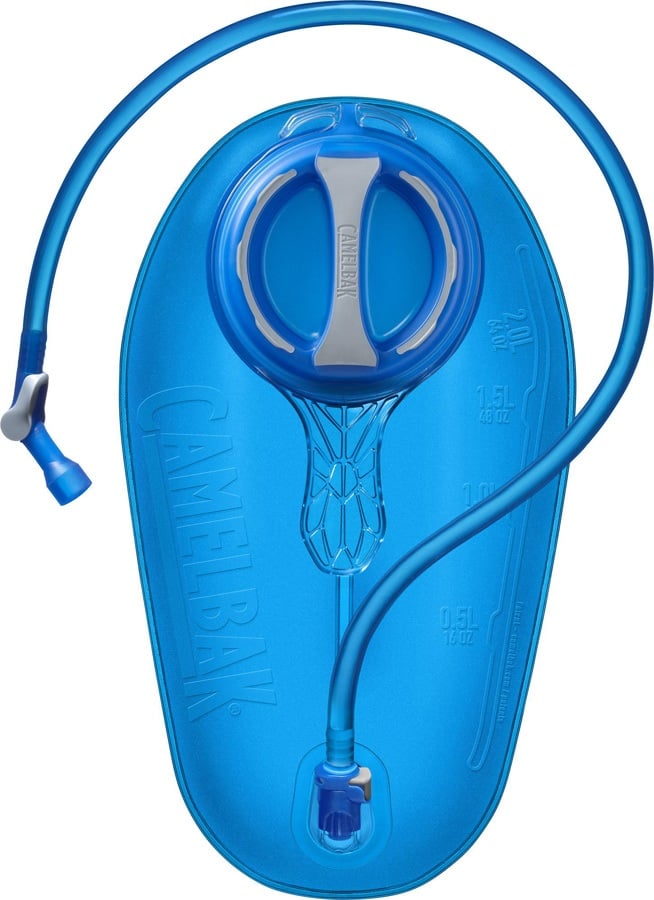 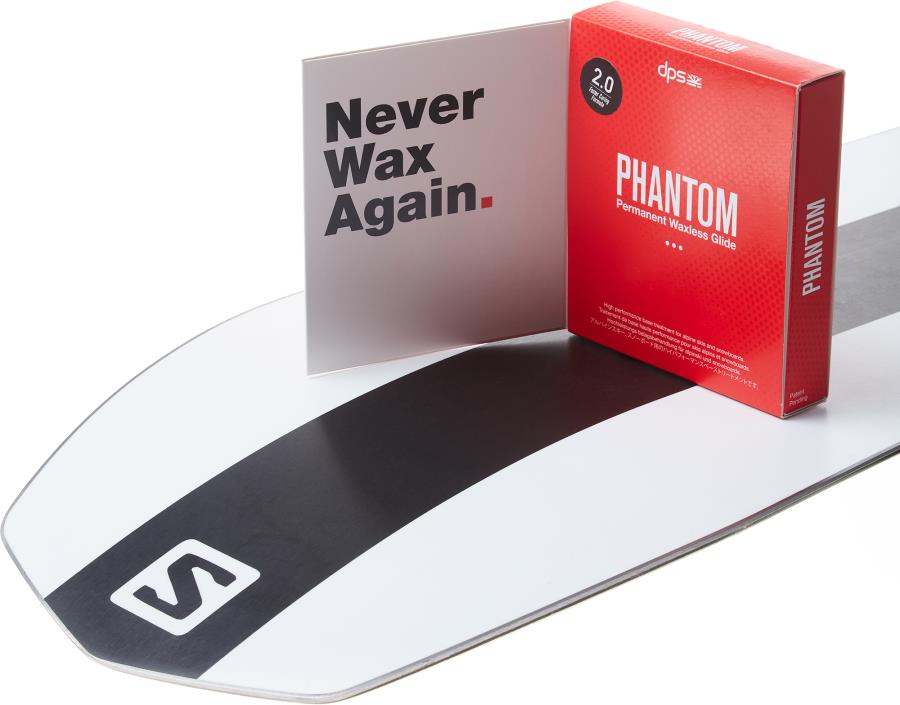 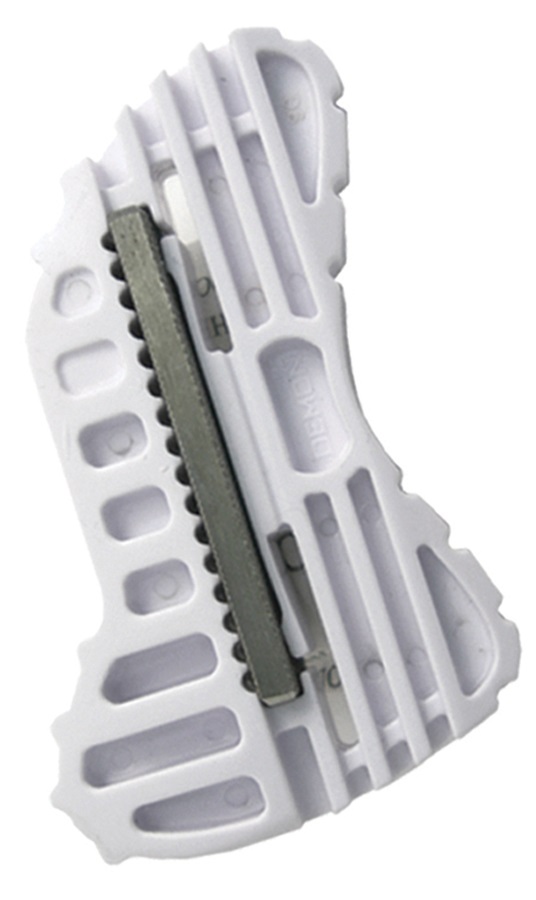