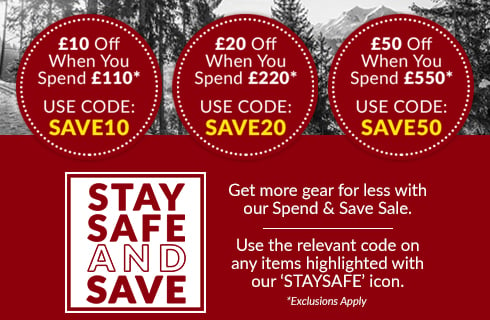 Odlo was founded in 1946 and since it's conception has maintained an unwavering commitment and passion for designing the best performance sports clothing, from skiing and winter sports to running, cycling and fitness.

Odlo was founded in Oslo in 1946. Its founder Odd Roar Lofterød Senior, the driving force behind the company, had a reputation for being a creative, unconventional thinker with an unquenchable thirst for new ideas.

From the iconic Helanca suit to running and fitness kits, Odlo clothing has been championed by athletes since its conception. The Norwegian Olympic team wore Helanca styled suits during the 1964 Winter Games in Innsbruck and by the time the Winter Olympics in Sapporo came around in 1972, there were 22 national teams competing in Odlo gear.

Over the years, Odlo has always designed its clothing in line with the principle of "from the skin up". Every range of clothing is designed from the inside out, because athletes can only really enjoy their sport and perform at their very best when they feel good - from the skin up.

Continuously seeking opportunities and striving to lead emerging new markets in the sports and fitness sector, Odlo prides itself on its boundless devotion to research and development, adopting the mantra ‘passion for sport’.

In 2010 Odlo won two international awards for the seamless race suit worn by top Norwegian biathlete Ole Einar Bjørndalen. The Red Dot Design Award was given for the suit's outstanding design, while the Plus X Award was presented for innovation and functionality. At the Winter Olympics in Vancouver, Odlo was one of the most popular Nordic ski sports brands amongst athletes.

In summer 2011 Odlo launched the new Bike collection for mountain and road bikers. Now Odlo could offer year-round performance clothing to meet the needs of all sports enthusiasts. The Temperature Control System provided the basis for a unique sports underwear concept that offered the perfect underwear for all temperatures and performance levels.

For Winter 12/13, Odlo launched Evolution Greentec, the first seamless underwear to be made from 100% recyclable material. The company had developed a range of sustainable underwear to meet the highest standards of performance and functionality. The green thread used in the range stands for an outstanding level of sustainability and environmental compatibility. This new range won numerous awards even before it came on the market.

For Winter 14/15 Odlo expanded its existing Highline and Zeromiles product ranges. The Highline range includes clothing for ski touring and downhill skiing and for wearing before and after skiing. Zeromiles is a stylish premium clothing line inspired by the brand's Norwegian roots and traditional Swiss quality.

The launch of the Evolution Blackcomb underwear range for the Winter 2015 season saw the Greentec concept being revisited and integrated into the new Blackcomb range. In January 2015, this stylish, high-performance, sustainable underwear range was awarded the prestigious ISPO Gold Award in Munich. 70 years on, Odlo is still demonstrating how innovation is one of its greatest strengths. 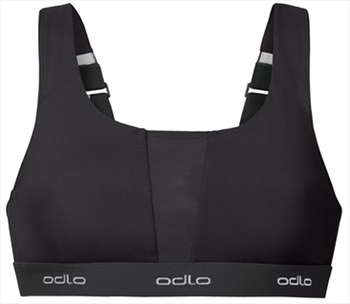 From the gym to the trails - a sports bra with versatile, active support, indoors and out.
XsS 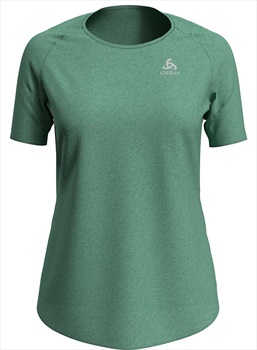 A lightweight Women's t-shirt from Odlo with anti-odour treatment.
XsSM 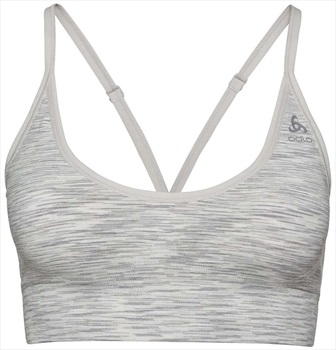 A comfortable, breathable sports bra for low-impact sports and fitness from Odlo.
XsM 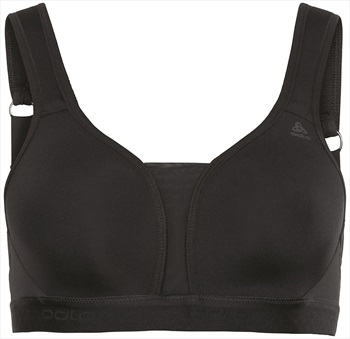 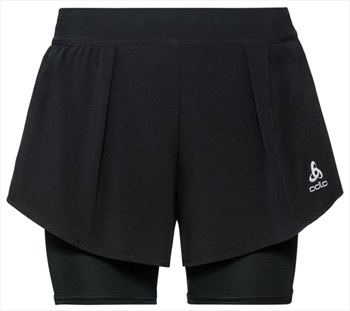 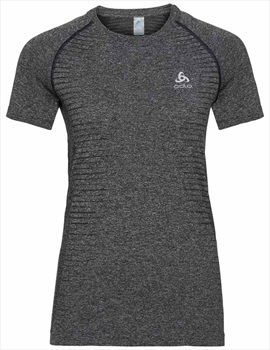 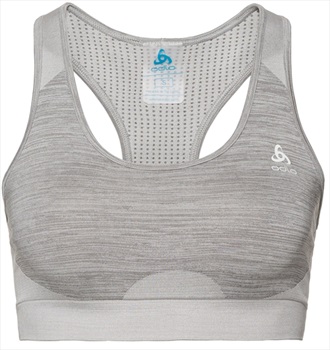 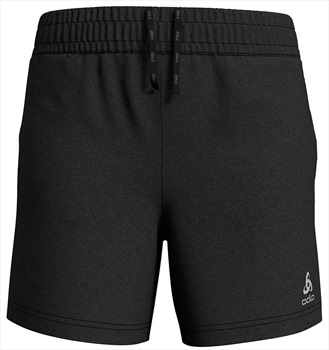 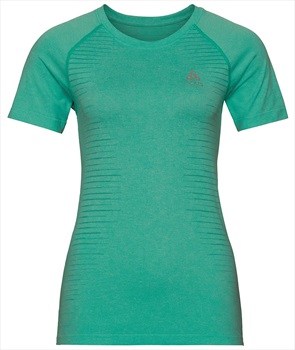 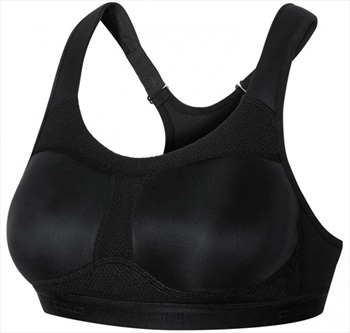 The Ultimate High is a sports bra which offers exceptional support with a comfortable, breathable fit.
38a40 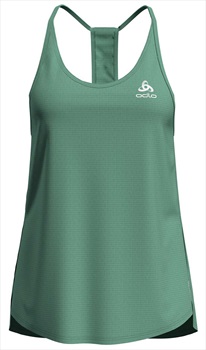 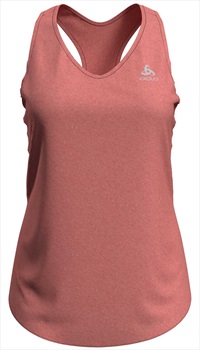 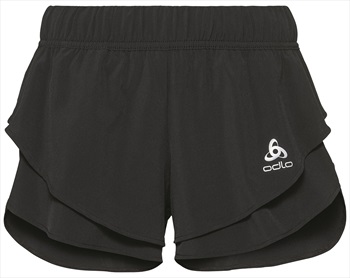 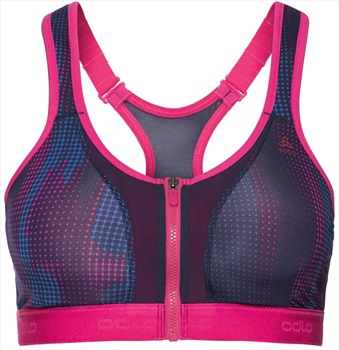 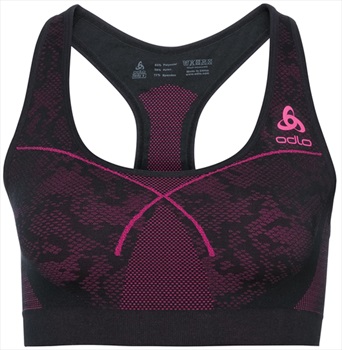