The Speedo story begins with an ambitious young Scottish entrepreneur called Alexander MacRae emigrating to Australia in 1910 to seek his fortune. Four years later, he set up a knitwear factory in Sydney making socks for Australian soldiers fighting in World War I. A decade later, he expanded into swimwear when he manufactured the world’s first non-wool swimsuit in a ‘Racerback’ style, which enabled swimmers to reach higher speeds in the water.

Post-war, the brand started its own range of swimsuits, including a newly-popular two-piece swimming costume for women more commonly known as the bikini. In 1970, they became the first swimwear company to use nylon/elastane in their products. To this day, this mix of materials remains the most common fabric found in swimwear.

After swimmer Arne Borg set a world record whilst wearing Speedo in 1929, the brand soon became the choice of swimwear for most professional swimmers, helping establish them as a household name. In 1976, Speedo became the official swimwear brand choice of the Olympics. 53% of swimming medals at the 1992 Barcelona Olympics were won by swimmers wearing Speedo's innovative S2000 suit, which reduced drag in the water by 15%. In 1994, Speedo launched the world's first chlorine-resistant fabric, 'Endurance'. Six years later, they introduced their pioneering FASTSKIN® swimsuit to the world, as worn by 23-time gold medal winner Michael Phelps. 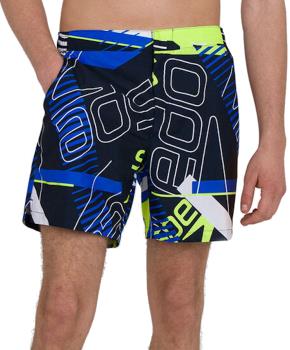 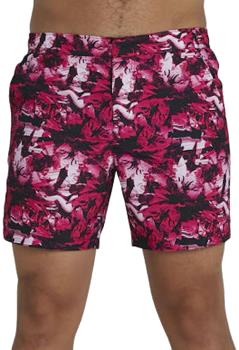 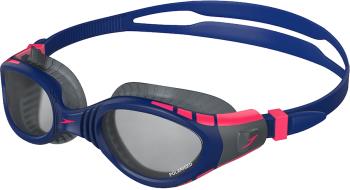 A Speedo wetsuit with balanced performance for beginner triathletes
XxsSt 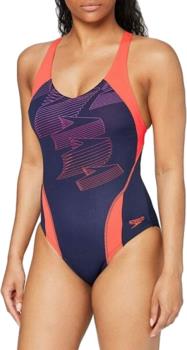 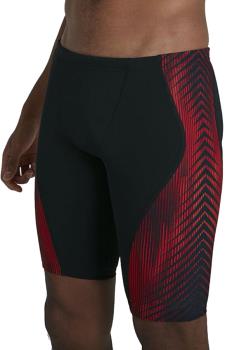 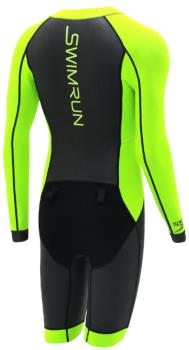 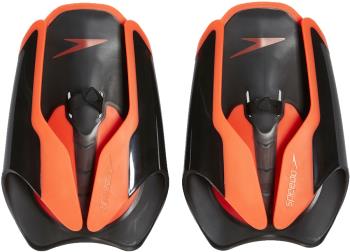 Hand swimming paddle with a flat design for swim training, from Speedo
One size 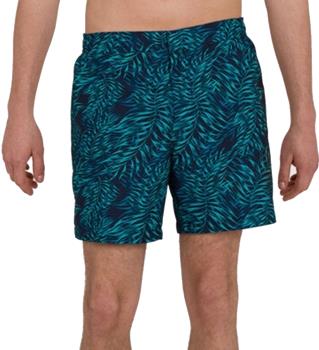 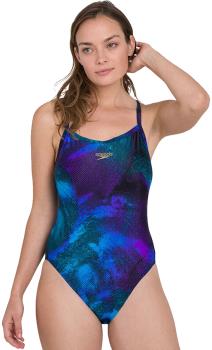