Spyder is the biggest ski - speciality brand in the world, and is the official supplier of ski gear for the US, Canadian and Jamaican ski teams.

Spyder is an official supplier to the US Ski team a relationship begun in 1989. The Canadian Alpine ski team has been outfitted by Spyder since 2002, and the Jamaican since 2009.

One of David’s early creations was a blue racing pant with yellow striped protective pads. Skiers began calling them ‘spider’ pants, due to their spider leg-like appearance. David renamed the company in 1978. A passionate sports car fan, he borrowed the spelling with a ‘y’ from the Ferrari Spyder.

Spyder produce a simply huge range of ski gear to suit everyone from complete begginers to backcountry specialists. In the late-nineties, a new genre of skiing formed, named Freeski. In 1998 Spyder  introduced the Kreitler line, eponymous for pro skier Kent Kreitler. That collection became Venom, an apparel collection targeting features, functions, and fashion inherent to the mountain-based, adrenaline-driven freeski lifestyle. 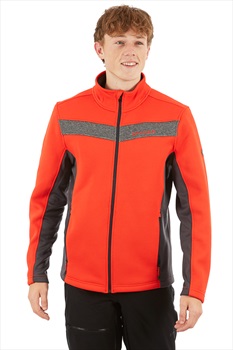 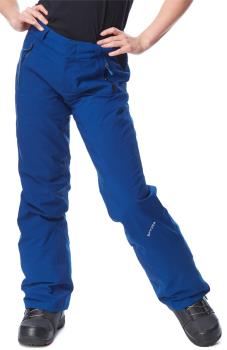 The Winner Women's Ski/Snowboard Pant from Spyder with a versatile Gore-Tex construction for ultimate weatherproofing.
XsS