Suunto are an outdoor sports & adventure technology brand that designs and innovates sports watches, compasses, and diving computers and that are used by outdoor enthusiasts and athletes of all levels all over the world.

Suunto was founded in 1936 by Tuomas Vohlonen, a Finnish orienteerer, adventurer, and engineer. Tuomas was unsatisfied with the lack of dry compasses with steady needles on the market. So he set about finding a way to produce more accurate tools for his adventures.  The result was the patenting and design of a liquid-filled field compass with a steady and accurate needle. And so Tuomas' and Suunto's journey began.

In 1953, Suunto manufactured their first marine compass, the Suunto K-12 and in 1965, produced the world's first diving compass. Their first dive computer, the Suunto SME-ML, came twenty-two years later and went on to revolutionise the sport. A decade on, Suunto produced the world's first watch-sized diving computer, the Suunto Spyder, which could also be worn as an everyday watch. One year later, they manufactured the first outdoor wrist-top computer to include the ABC functions (altimeter, barometer, and compass). In 2004, the Suunto t6 came onto the market as the company's first advanced training watch.

Since its creation,  Suunto has been at the forefront of the design and innovation of sports and diving watches, health trackers, and compasses. Their products are used by adventurers all over the world and sell in over 100 countries. They are proud of their Finnish routes and are still based in their home of Vantaa, Finland to this day. All of Suunto's products are rigorously tested in their home country. Today, the company employs approximately 500 people worldwide and sells in over 100 countries. 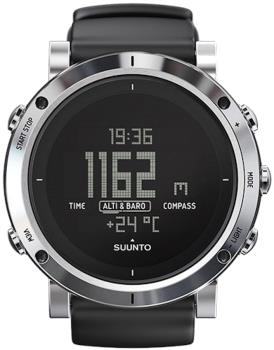 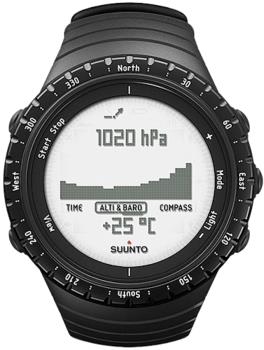 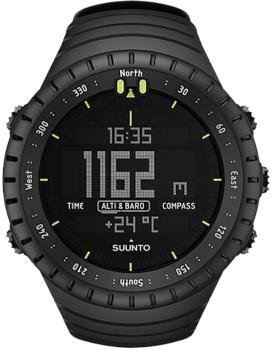