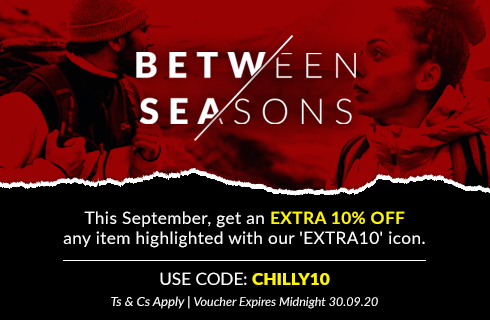 Viking are highly regarded in the footwear industry as one of the leaders in weather resistant shoes and boots. Having started up in Norway almost 100 years ago, Viking have a wealth of experience in creating innovative, ethical and durable footwear.

In January 1920, Peter Mathias Røwde founded Viking. Inspired by local farmers battling extreme weather conditions, he opened a rubber factory in Askim, Norway and made rubber galoshes and, later, rubber boots. This new warm, protective footwear was an instant success, used by farmers, fisherman, foresters, explorers and all kinds of active outdoors-men. By the mid-thirties, Viking were one of Norway's largest workplaces.

Always keen to expand and innovate, Viking continued to build a positive reputation across Norway, opening several branches across the country after the war. By the 1970s, Viking were able to expand and upgrade their range, thanks to new production methods, materials and technologies and introduced a children's boot which was a great success.

It was the introduction of Gore-Tex in 1992, however, which really put Viking on the map. They were one of the first companies to use this waterproof, windproof and breathable membrane and this saw Norwegian and European sales rocket. To this day, Viking are at the forefront of the footwear industry, creating some of the highest quality, forward-thinking active footwear on the market, created to battle against driving wind, rain and snow like no other. Viking's mantra is 'If it works in Norway, it will work anywhere' which has certainly proven to be true for this unbeatable, long-standing brand.