If you have been already or want to go, it is a must.  Nothing beats a bluebird hot day with slushy park laps, and having the freedom to wear whatever you want!

Neff and Lobster Snowboards take over the Windells' Summer Snowboard Session in Mt. Hood below, seeing rad snowboarders rip up the summer shred. Windells is one of the major American summer camps with an insane park that draws in all the pros and why everyone want's to go and shred there! These videos always get us excited for the winter here at Absolute with so many creative tricks being thrown down from the pros and campers!

Check out this edit with riders such as Ethan Morgon, Dylan Thompson, Jessie Paul and many more… Eiki was down showing off his skills, riding his pro model Lobster Jib Baord and his very own pro model Switchback Bindings. Jeff Hopkins was also in attendance shutting down the park with his Rome Artifact snowboard and Rome 390 Boss Snowboard Bindings - two favourites of ours!

One of the best parts about riding during the summer is that you can wear almost anything you want, like this guy from Camp of Champions who is just shredding in a shirt and shades because he can!

It’s all about having a good time and even just relaxing, it is a summer holiday after all...Everyone is out there for the same reason, they need their shred fix and even though the season is over there are still tons of great places to ride. If you’re a pro or simply want to get into freestyle you will love it, and if you're just looking to get out and ride then it's a great opportunity to progress when the mountain is a little quieter and possibly venture into the park! Summer riding is usually located on glaciers and once you come down from the mountain being that it's summer there are always tons of activities on offer after a day on the mountain. Best of all is firing up the BBQ and enjoying an ice cold drink as the sun sets...

If you’re interested in Park riding but aren't sure what Snowboard to buy then let us know and fill in our Recommend Me a Snowboard form. 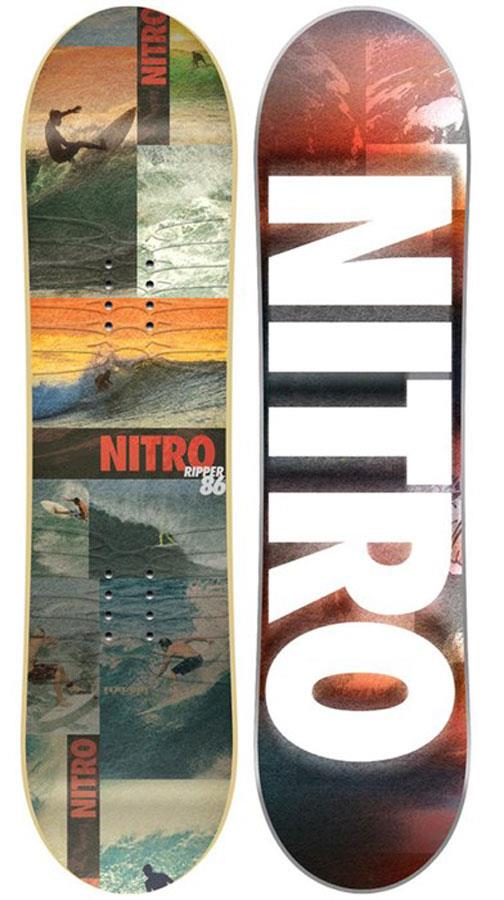 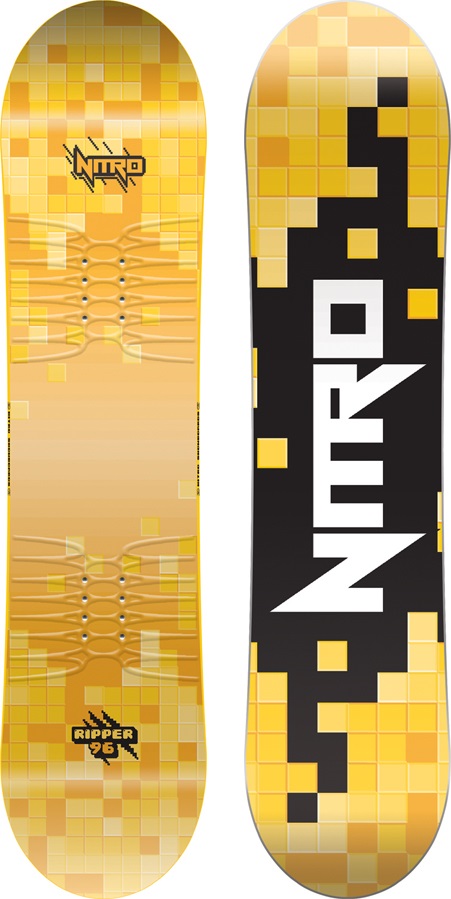