Callum Welch (@callabungaa and The Flat 1 Guy are also acceptable...)

When and where you started you sport: I started shredding on the good ol’ dryslopes of Hemel at age 6 and got into freestyle shortly after they reopened as The Snow Centre! My brother was working there at the time and it looked like fun/I needed to show my brother how to do it right!

Aims and goals in your sports: years ago it was heavily competition influenced but after competing on the national and international circuit for a while, I decided that ‘the filming route’ was more my cup of tea (and I don’t even drink tea ️). A couple of years ago I went on a street skiing trip with Perspective Studios to Sierra Nevada and that was one of the most scary but enjoyable trips I’ve had in a while. So more film parts for sure!

Trips you want to go on or already have planned: I’m reporting to you live from Les Deux Alpes at the moment, I’m here doing some summer filming and relaxing before the winter season hits! Nothing planned as yet but there are some things in the pipeline

Sponsors: The good people at K2, Finest Hour Clothing, The Snow Centre and Extreme look after me at the moment, along with the lovely peeps at Absolute-Snow ofc

The athletes you look up to and why: I’m heavily inspired by people like Wacko Wells, LSM and ABM as they have a signature style when they’re skiing, so they stand out on a mountain of people! 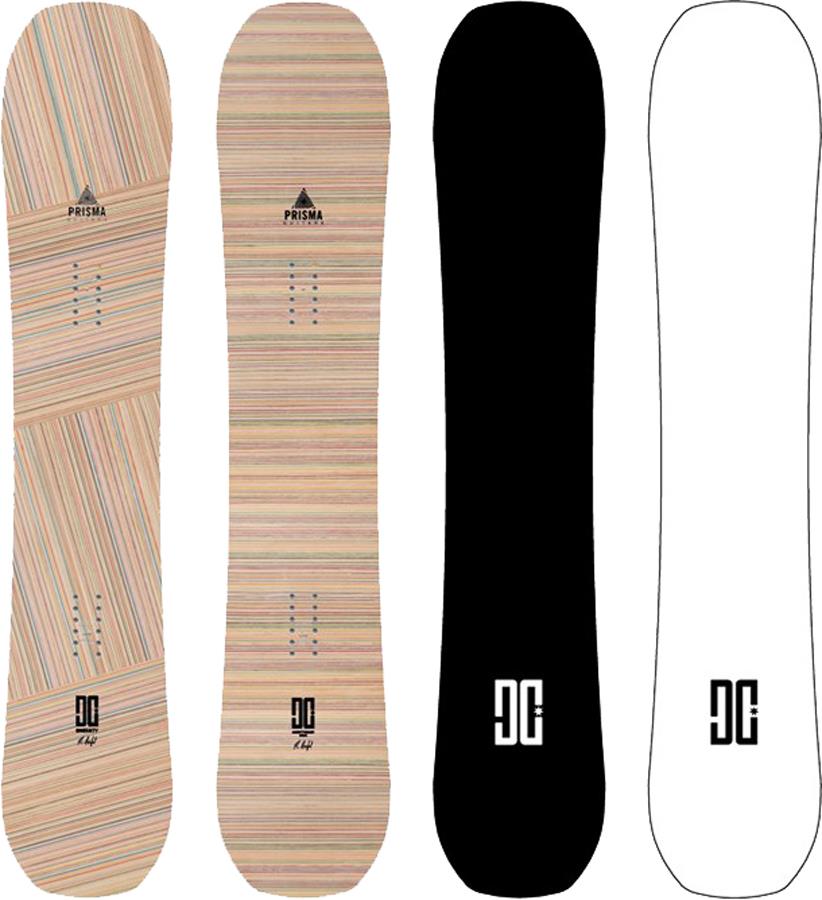 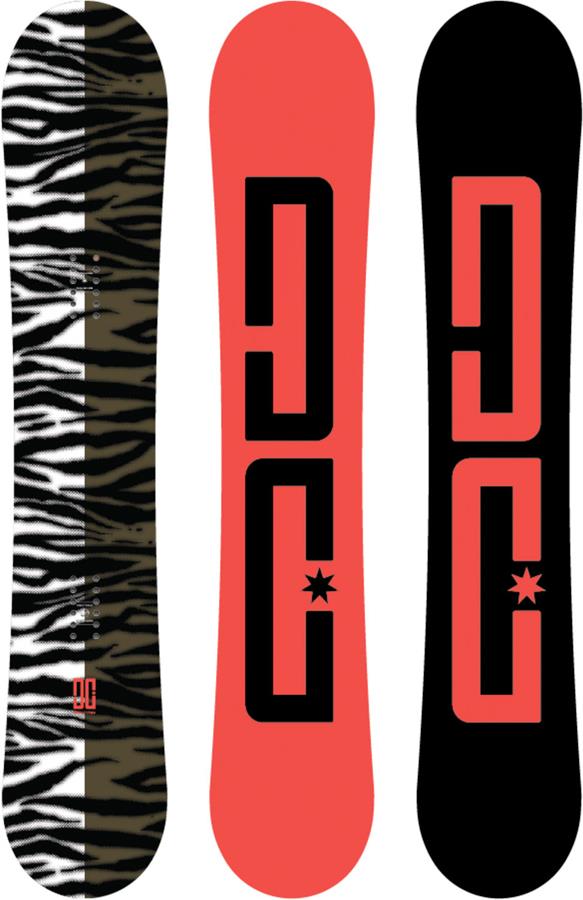 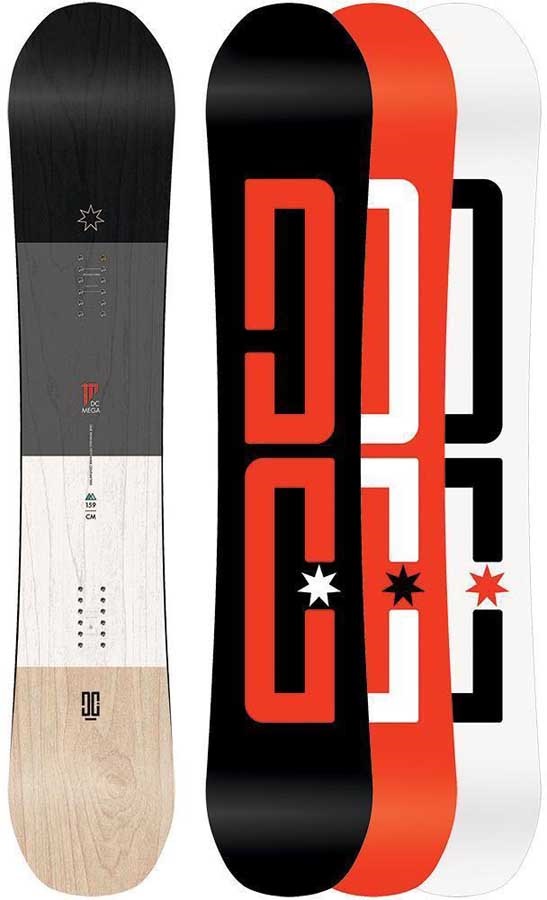