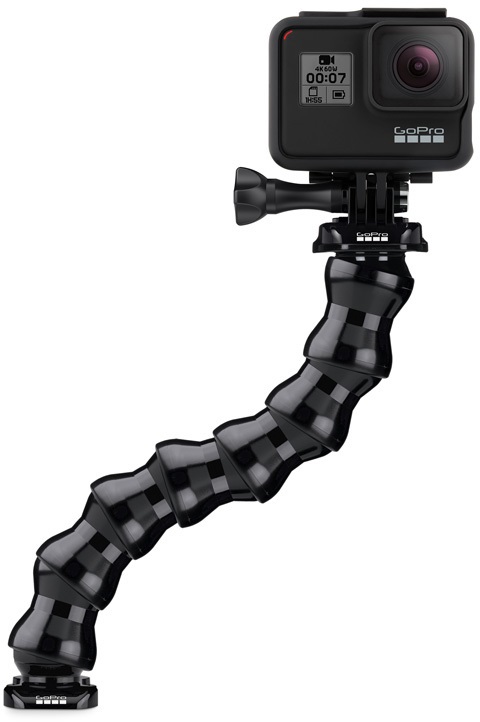 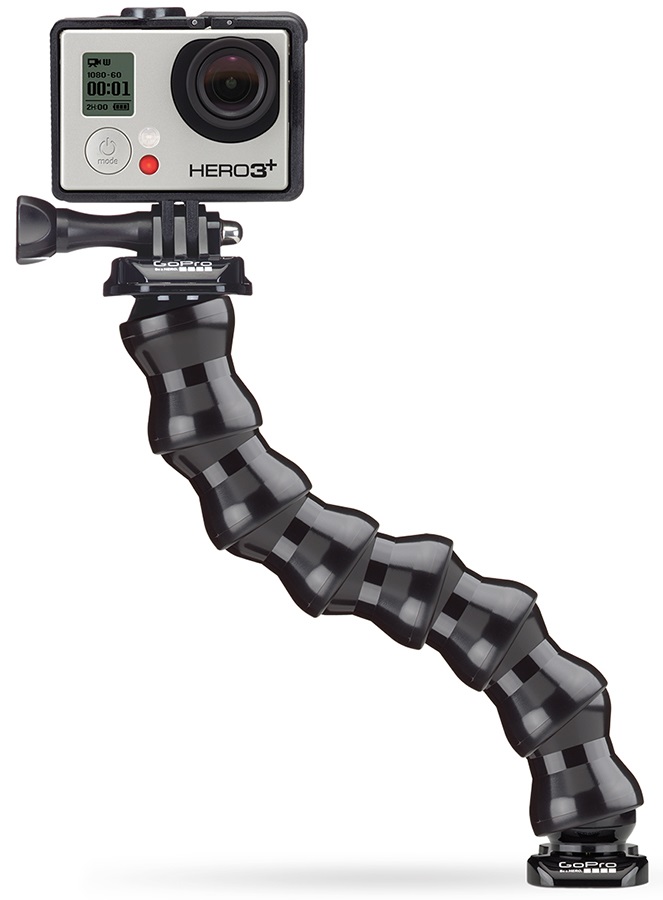 Our Price £24.95GBP
In stock in our shop | Extreme sell out risk |
Deposit to Reserve
Order in the next for despatch on 03 August

The Gooseneck measures 20.3cm and can be used as a handheld mount on its own as well as a highly versatile mounting option to improve your range of footage.
Features Include
Pack Contains