To mark this amazing film Union have created a limited edition collaboration 2015 Union Badass Binding that comes with a copy of the new DVD from Capita. Union have also for the first time released brand new for 2015, Forged Carbon Bindings that fuse the most incredible technology and innovative design for a truly unique binding.

Check out the brand new 2015 Capita snowboards including the infamous Black Snowboard of Death and 2015 Union bindings which you can pre-order now with a 10% early bird discount!. Our team have had the chance to test these rad products out at the board test in Austria this summer where we were able to ride them in Park, Pow & Slush and were all stoked on the 2015 offerings from these two incredible brands.  If you'd like the chance to try them out you can too, just head down to Hemel Hempstead Snow Centre this Friday the 4th of July and you can test 2015 Union & Capita gear all night long! 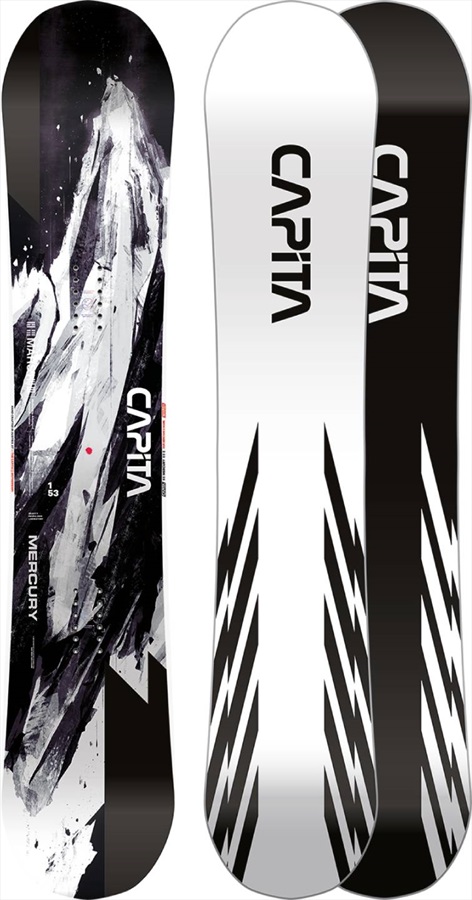 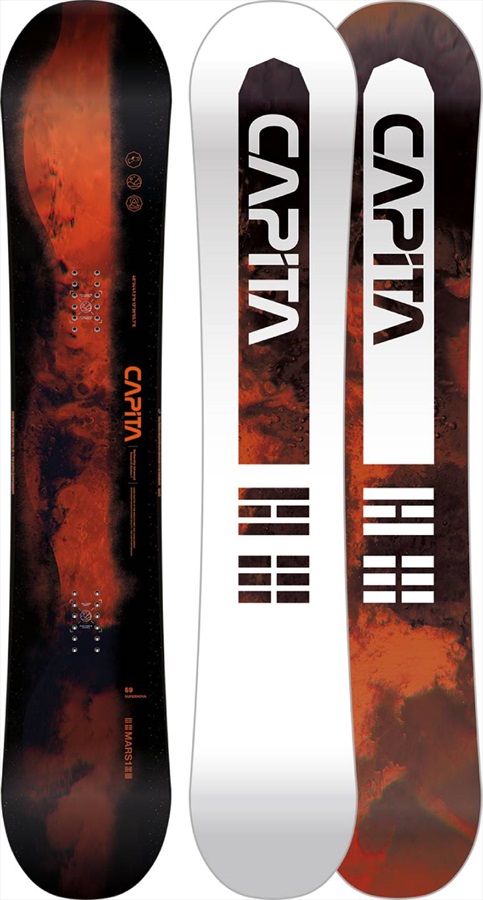 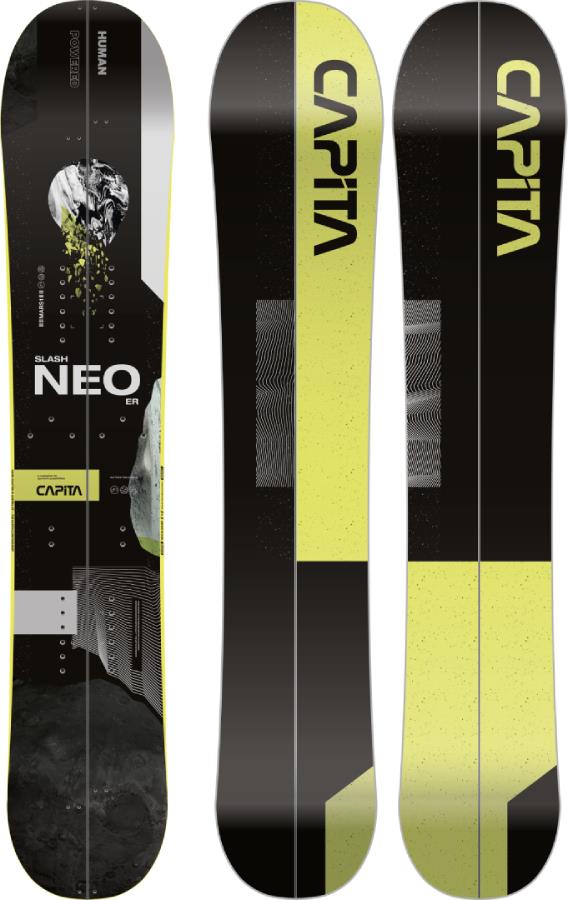 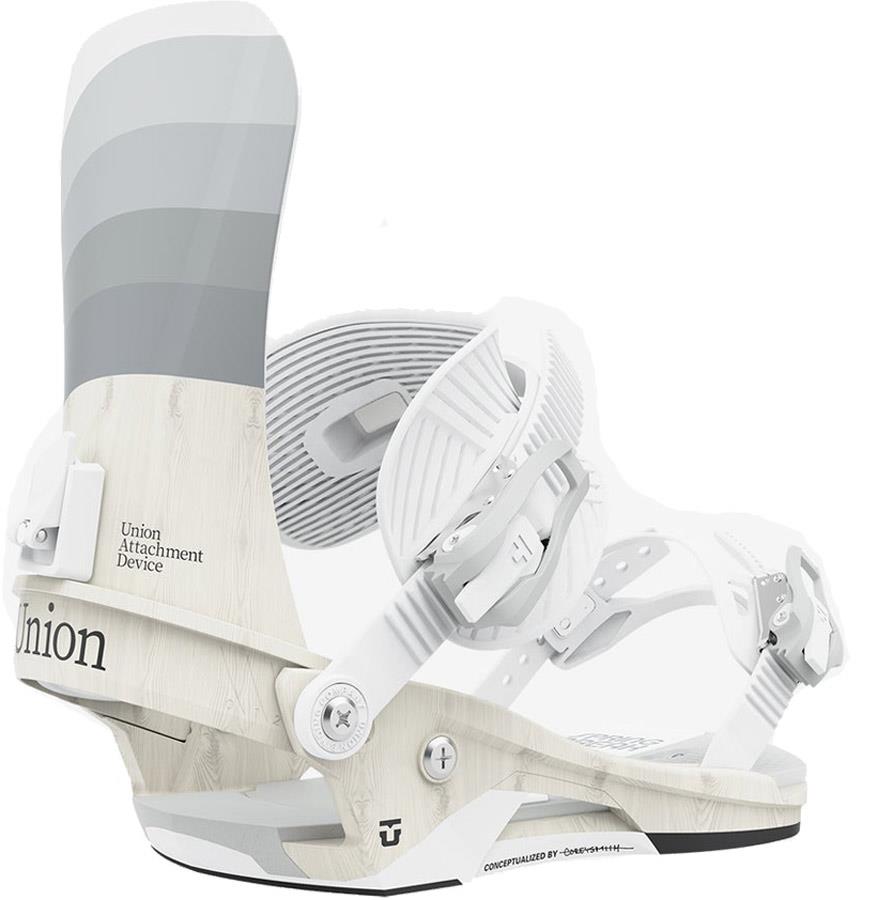 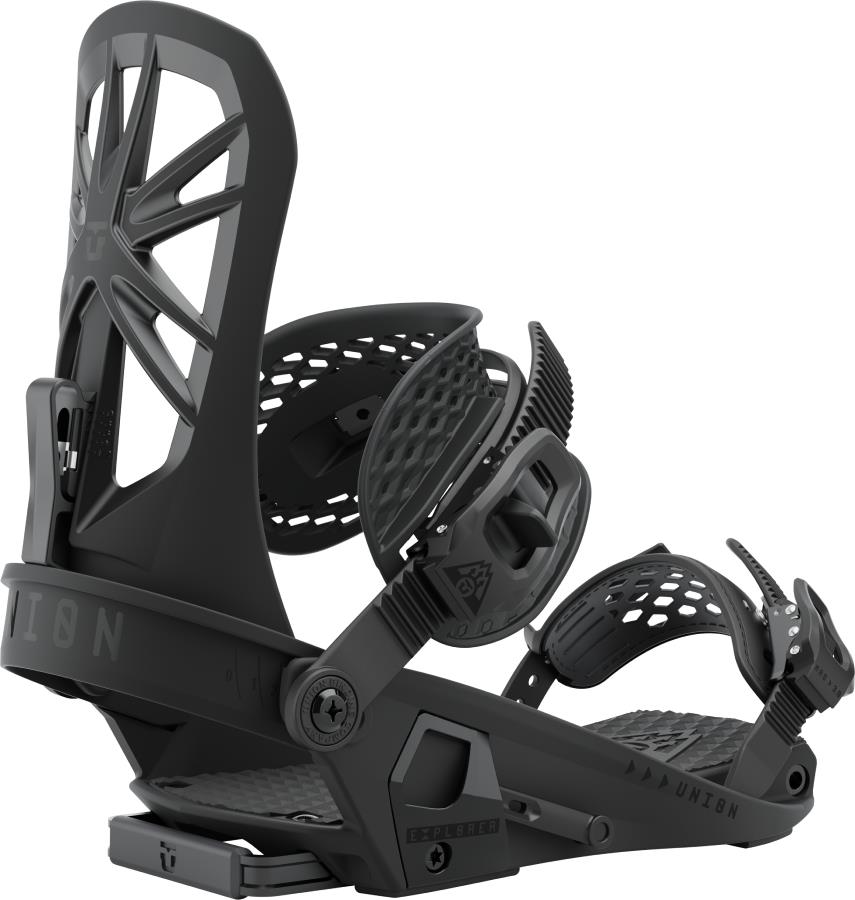 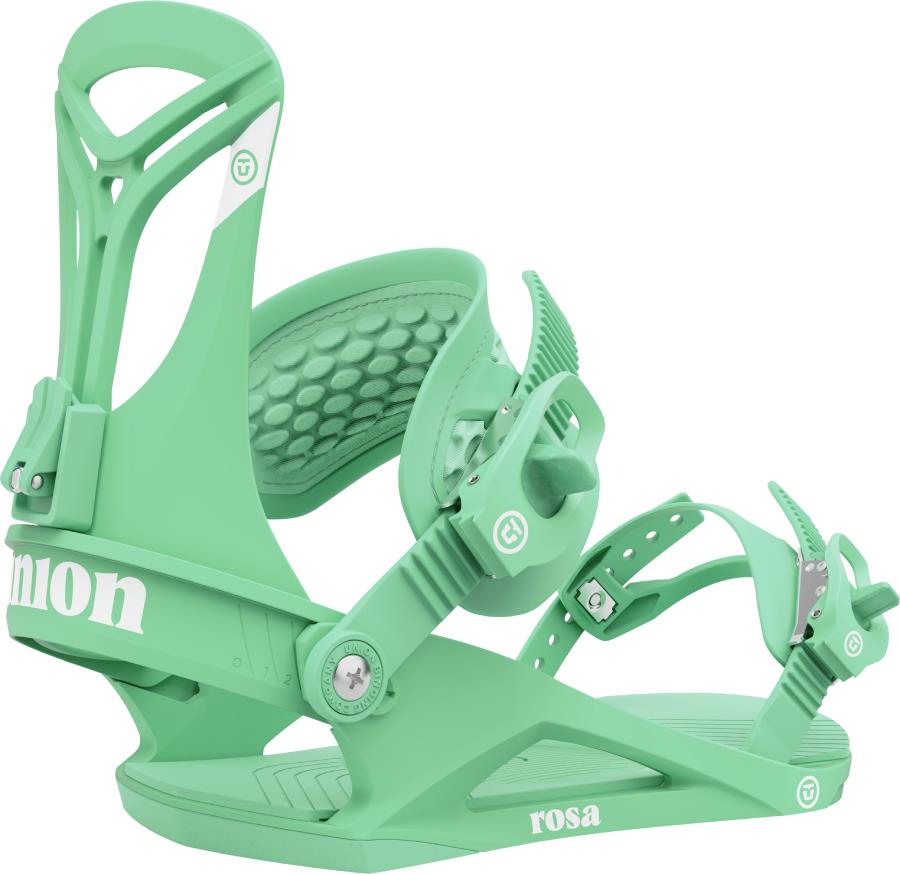 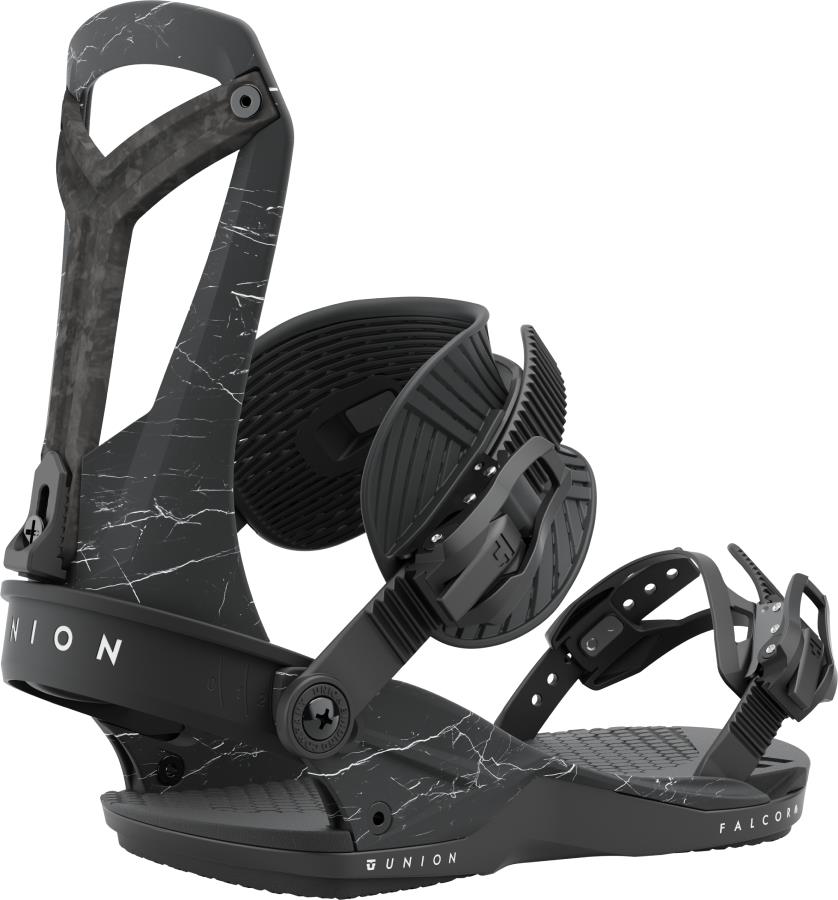 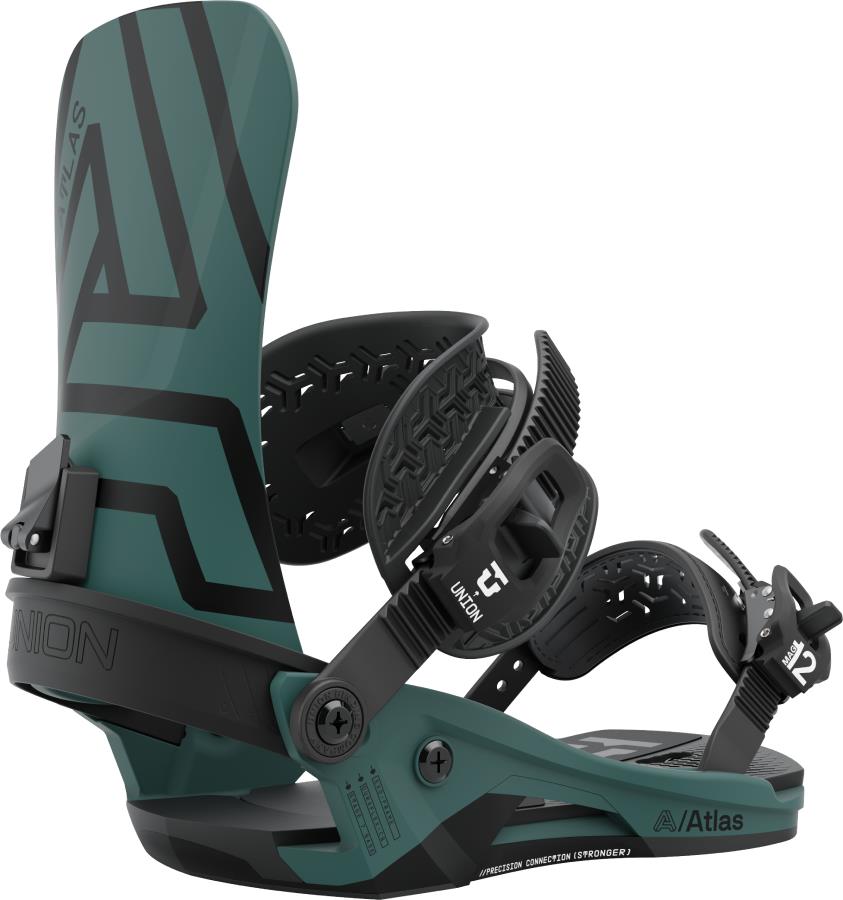 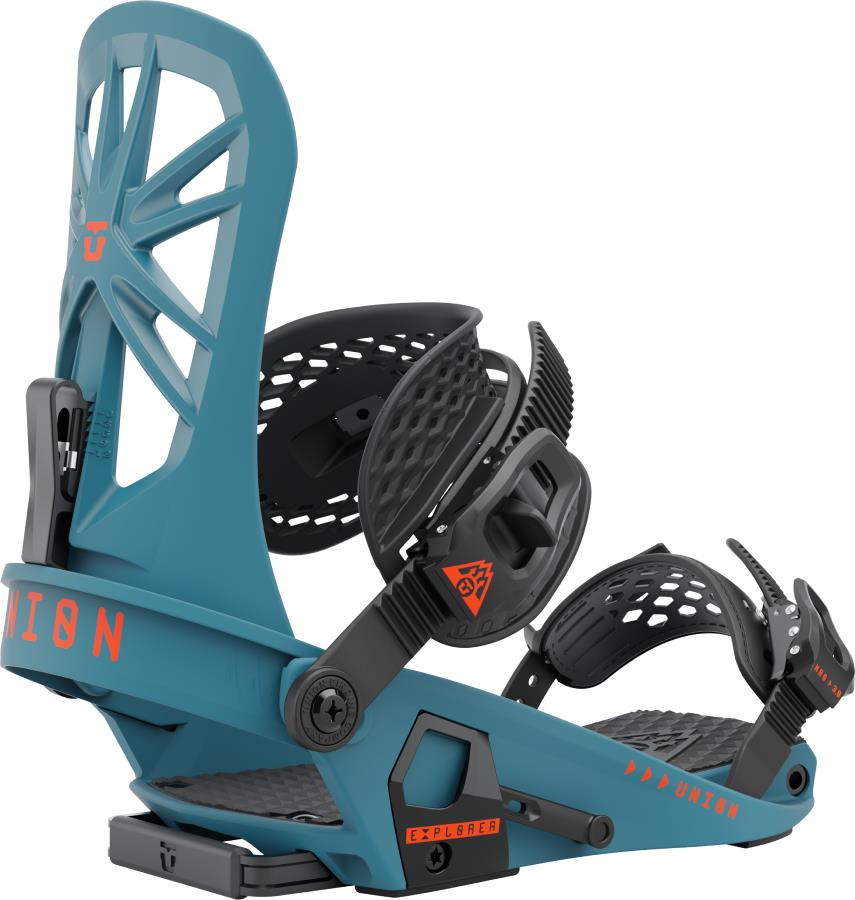 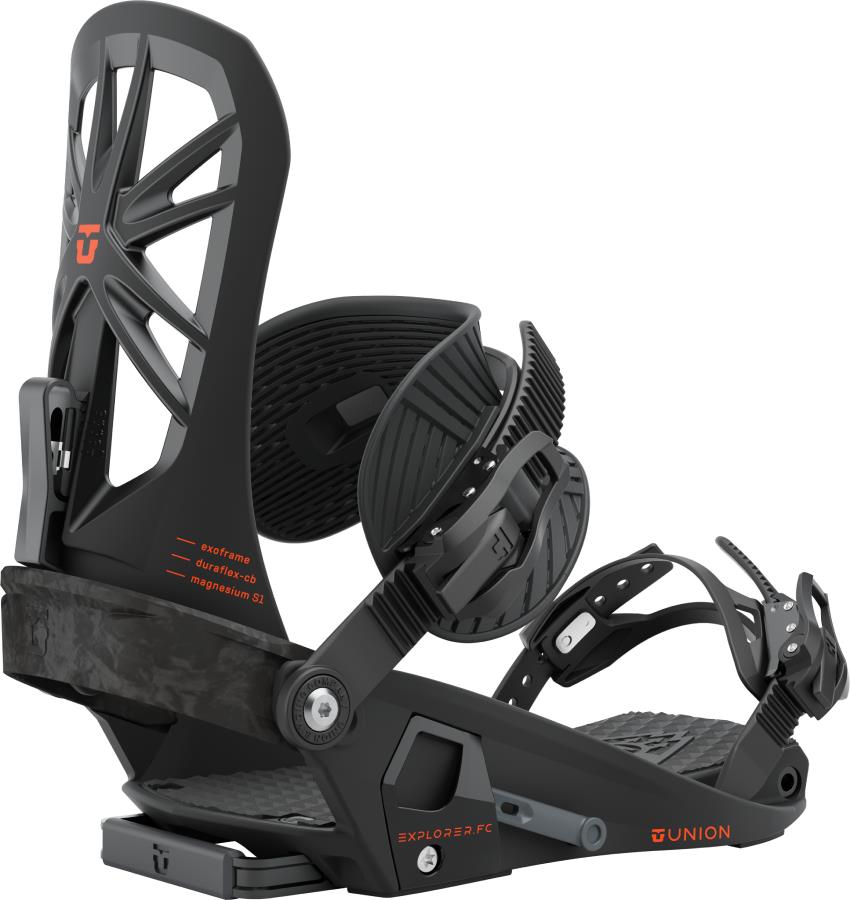 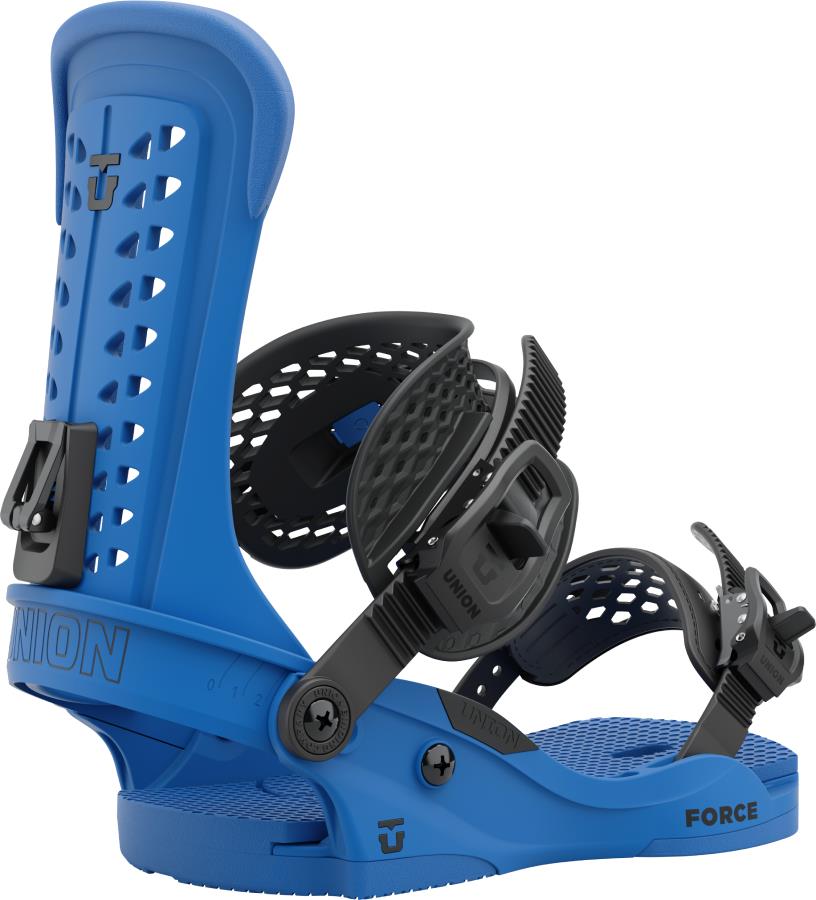 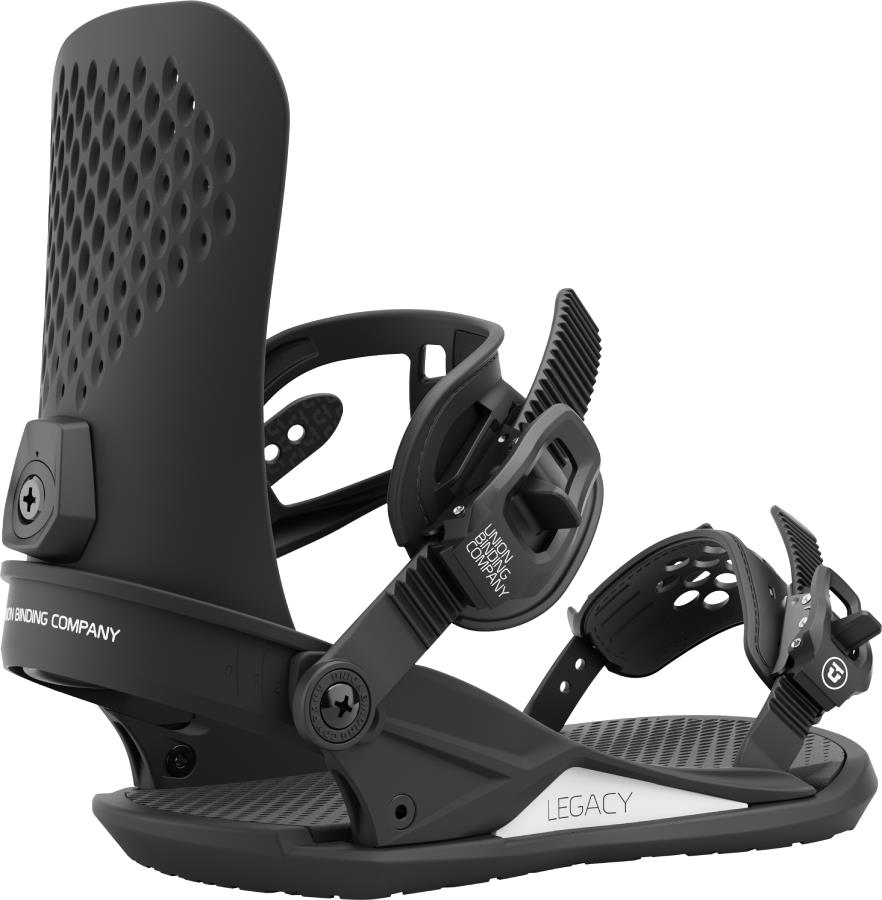