You're never too old to Skate

In the ever-changing world of board sports, skateboarding has stood out in its popularity fluctuations since skateboarding made its mark on the world in the Mid 70’s. Skating has fallen in and out of interest for the public majority for the last 40 years and there is still controversy surrounding skateboarding and skateboarders alike.

As skateboarding has been growing in popularity and we are experiencing a” boom” at the moment, this means there is more money being put into building skate parks and supporting the industry and in turn making skating more appealing to new comers as well as veterans re-sparking their passion in an age where skateboarding is far more popular/tolerated than previously. As the new and older generation of skaters come together to shred, booze and everything in between, the question repeats itself…”Aren’t you too old to be doing that ?” or “Shouldn't you grow up and get a real job?”

As a 20 year old male, I’ve been asked these questions by random members of the public a handful of times so I can’t begin to imagine how often the subject must crop up to the 30 years + skater of today. However it is an understandable question to be asked from the public as skateboarding as always been seen up until recently as a rebellious activity not for the masses. It is not incorporated into school systems, there is no formal training/practice as you get in other sports and up until the creation of Street League in 2010, no organized skateboarding league for the public to easily follow and keep in touch with. For these reasons I cannot blame someone who has never been involved or properly informed of skating for asking these questions as they would not know any differently. Before I continue, take a look at the video below starring and narrated by Neal Unger-Skateboarder-60 years of age.

This video really captures and highlights the reason why I and the millions of skateboarders round the globe dedicate their time to doing what they love and at the core of it, having fun. “You don’t quit skating cause you get old, you get old because you quit skating.” Quote from the late skateboard legend Jay Adams 1961-2014. Why should age dictate how you behave and act, enjoying yourself and pursuing a passion is age irrelevant, I will continue to skate until my body can no longer keep up.

A 50 year old dad skateboards home from the school run, someone says “Shouldn’t you be acting your age…” how should a 50 year old man act? Where are the rules to state this? The only certainty out of this is that the man skating home is having a lot more fun than the rest of the parents trundling along in their SUV’s and executive saloons.

Skating is a way to quieten the mind (which is very difficult to do in the fast paced world we live in), improve and test your mental and physical strength, it teaches you things which you can incorporate into your life outside of skating. Most importantly, there are no rules, no discriminations, nobody telling you you’re doing it wrong, it is yours to do with as you see fit which opens up a world of options and opportunity you would otherwise not encounter.  If you are a skateboarder, you are immediately given and in return give respect to all other skateboarders, the community which this creates is bound by skateboarding and the lifelong friendships created are inevitable.

So….are you too old to skate? No, never.

Want to skateboard but don’t know where to start? Feel free to drop us a message HERE and we can give you help and advice on where to start or alternatively checkout our skate department, whether it’s the latest Nike SB shoe or a Santa Cruz decks for some added nostalgia, it can all be found HERE. 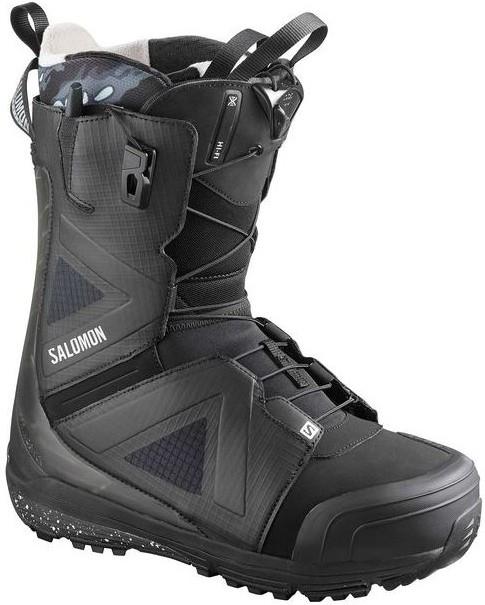 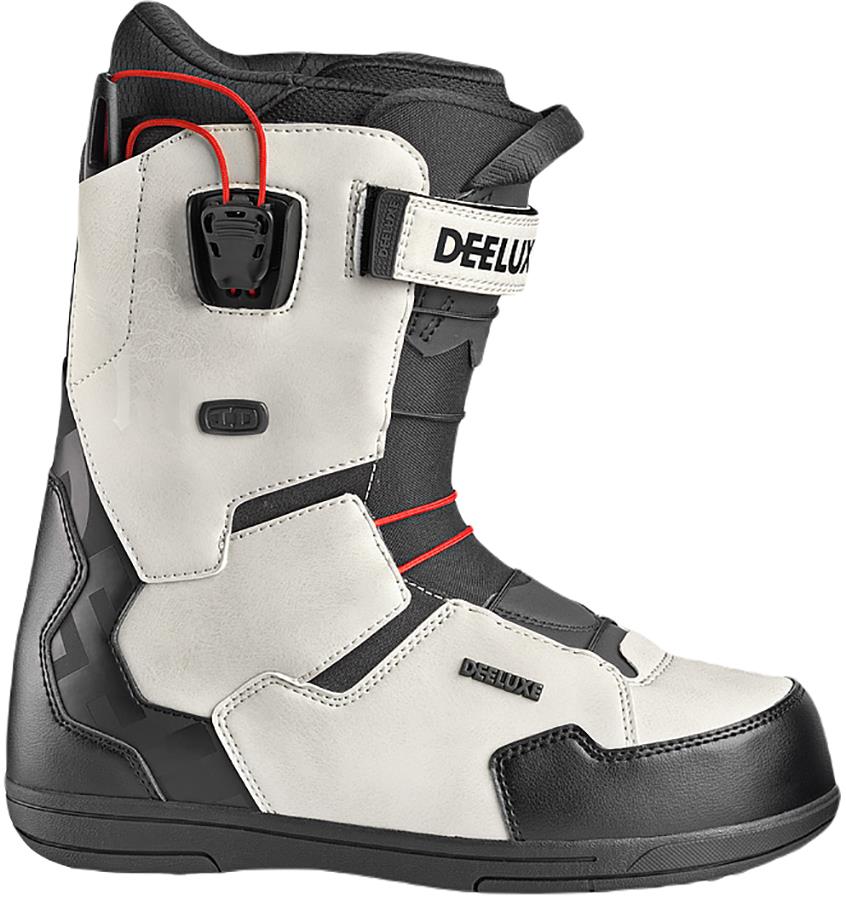 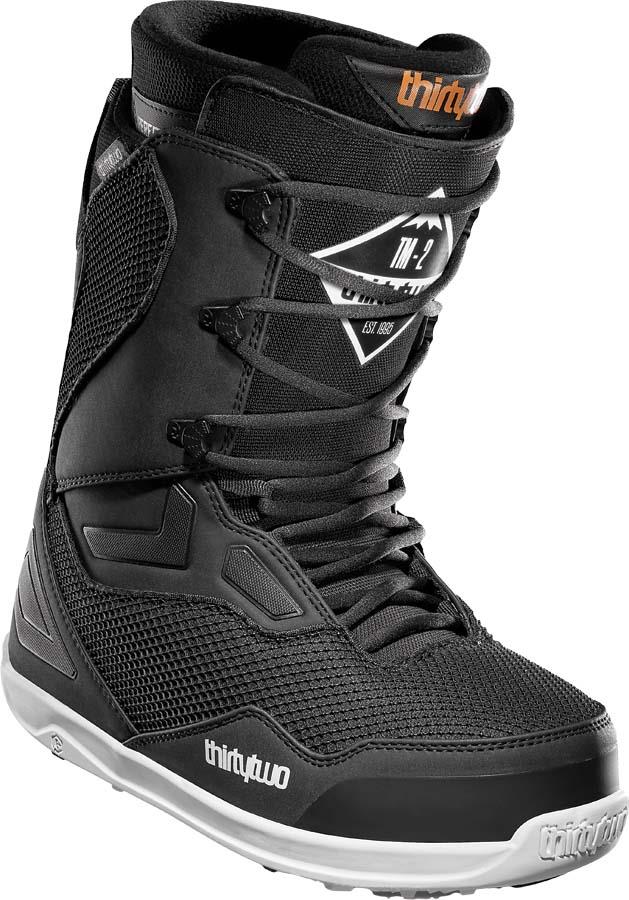 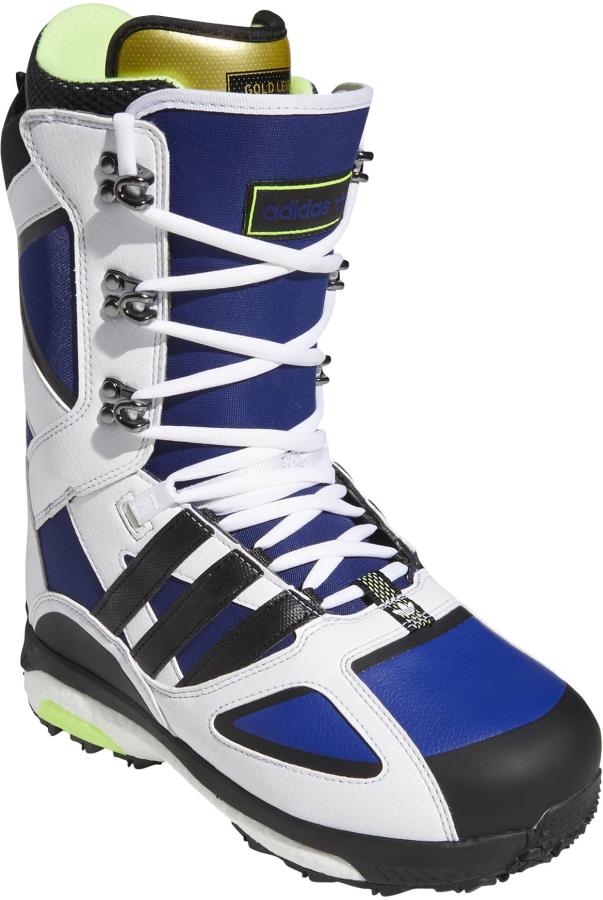 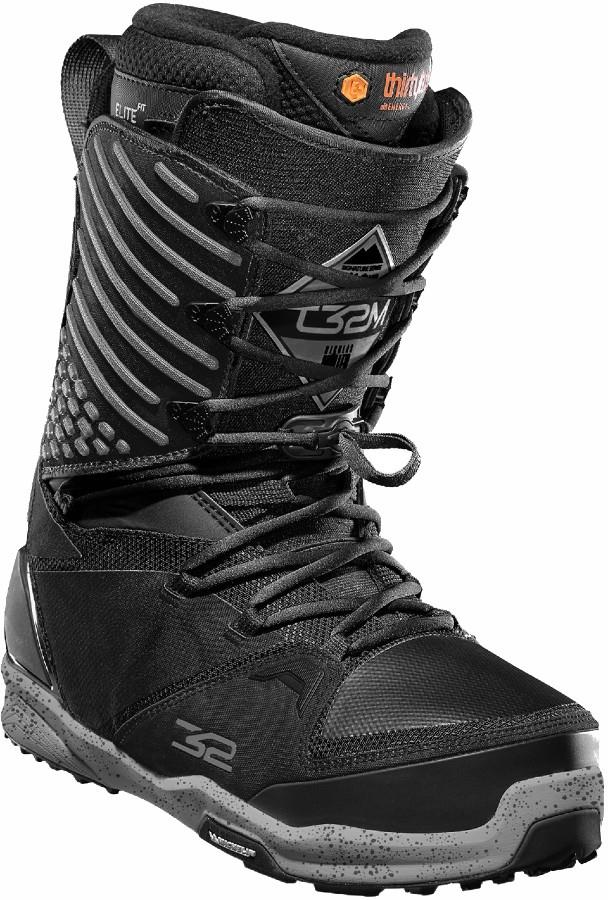 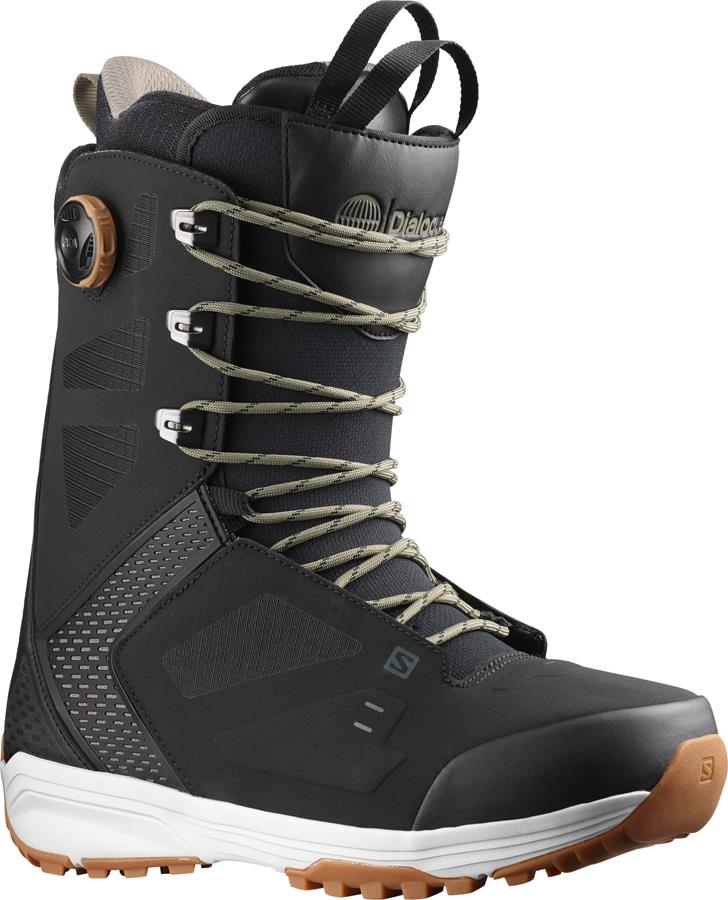 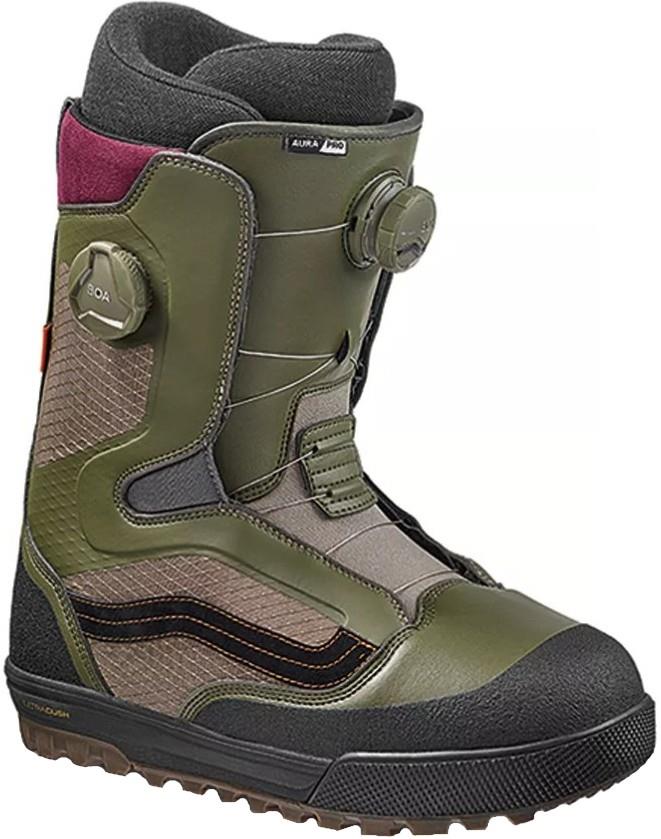 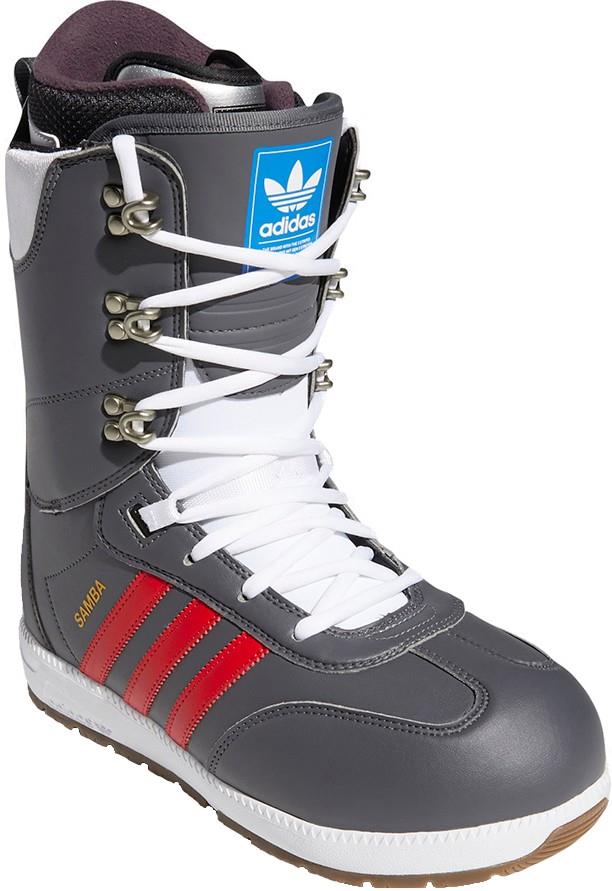 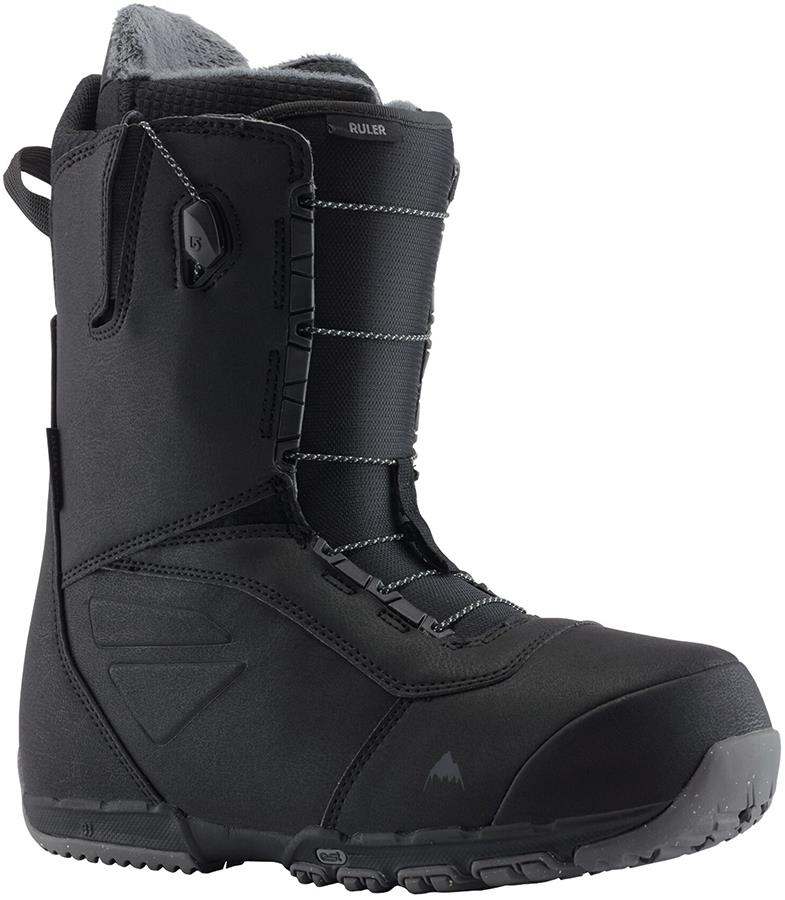 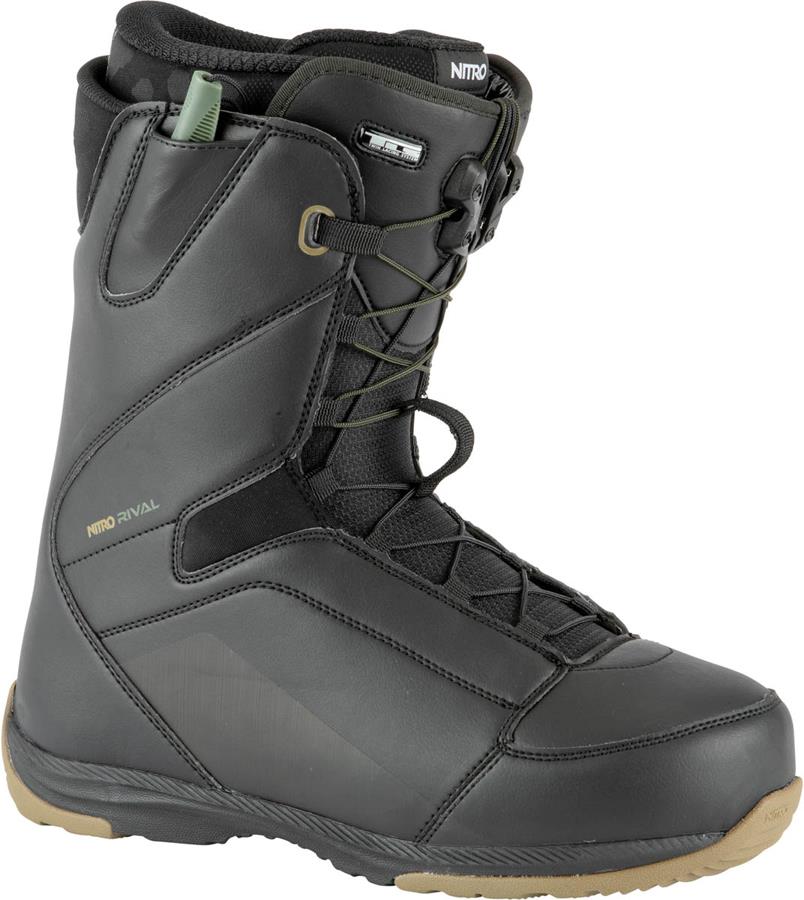 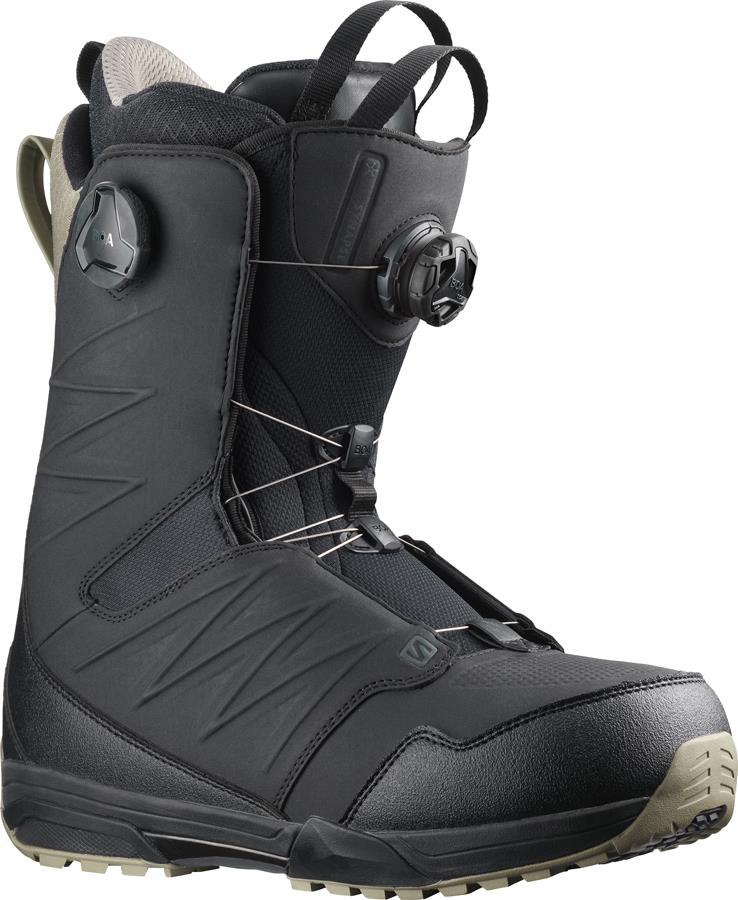 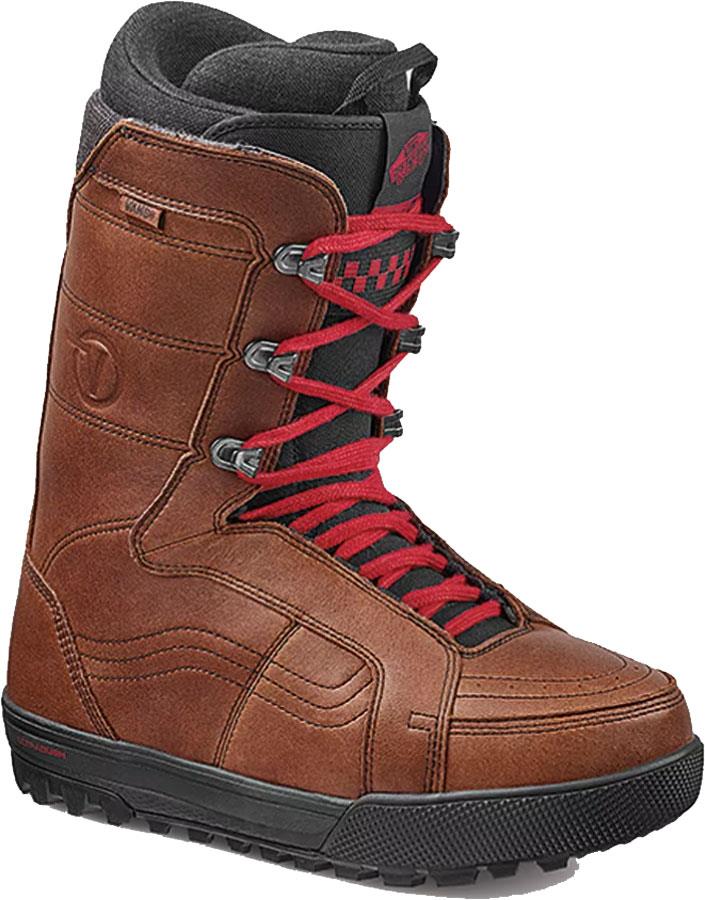 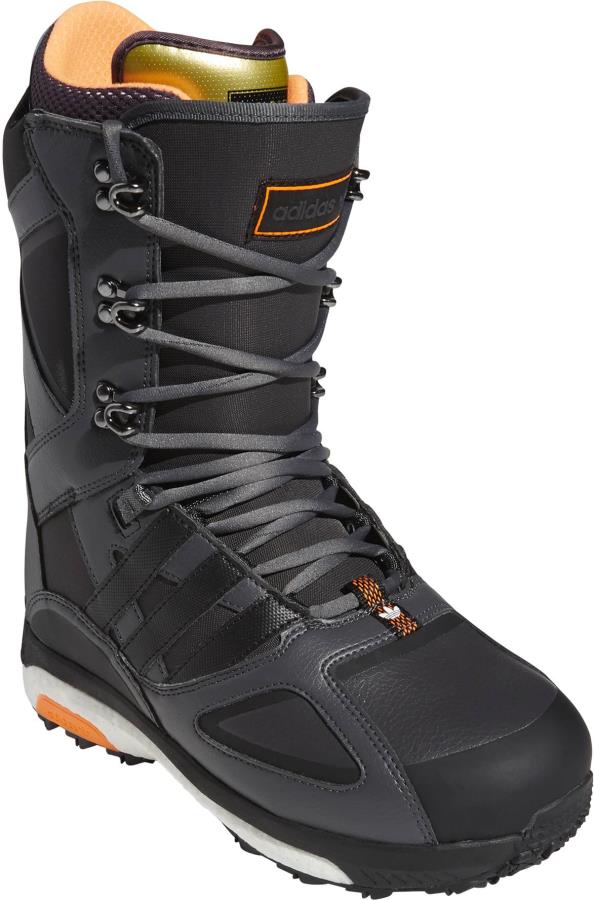 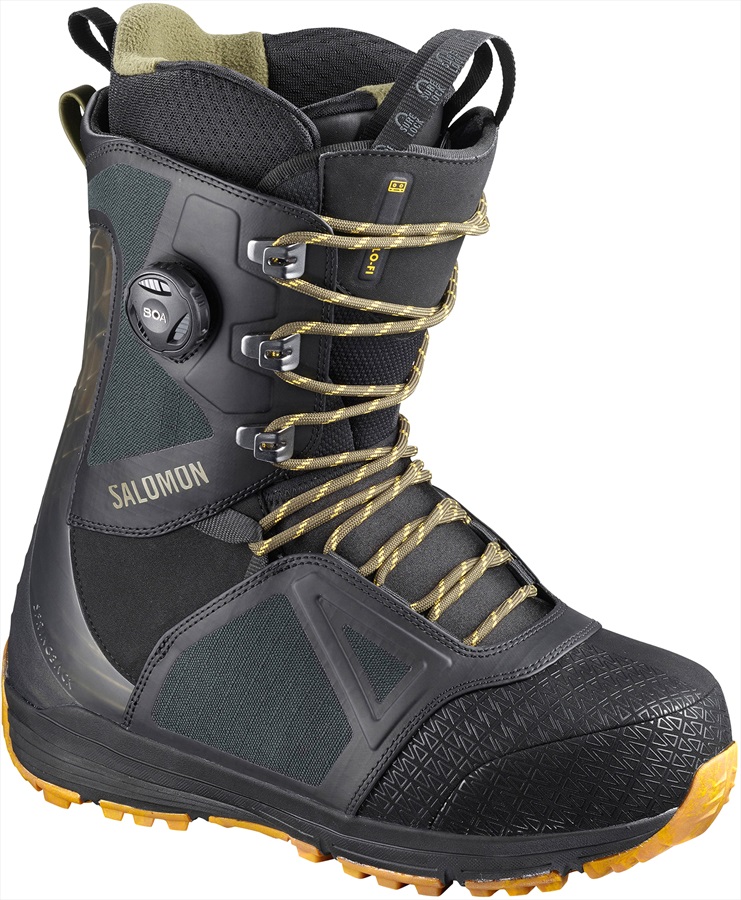 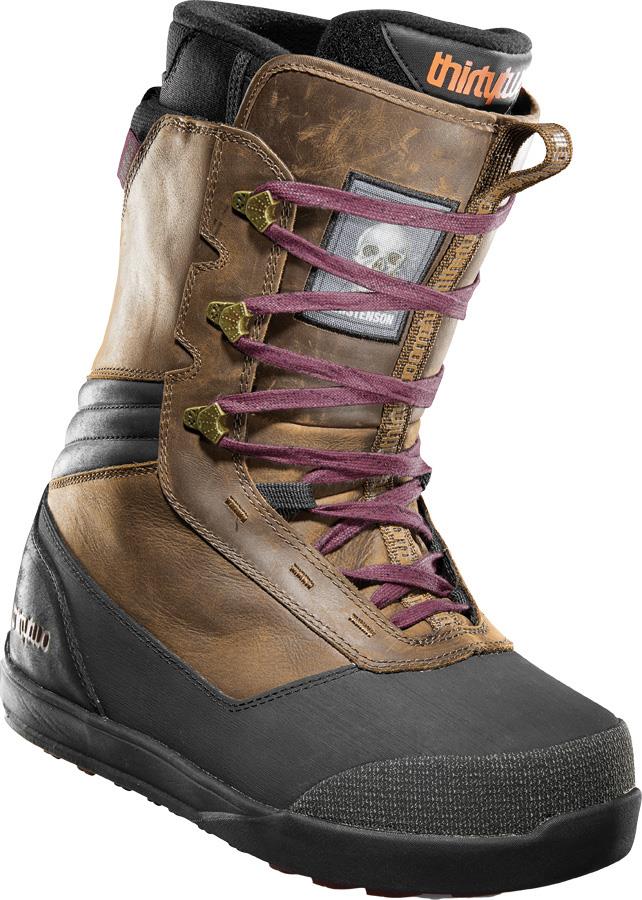 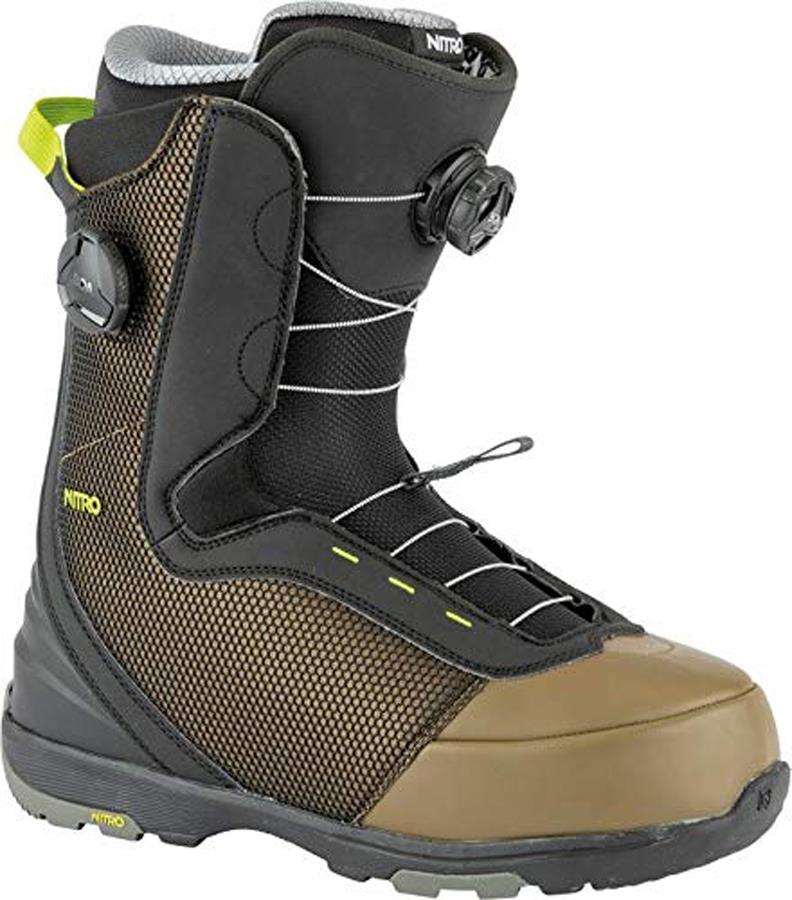 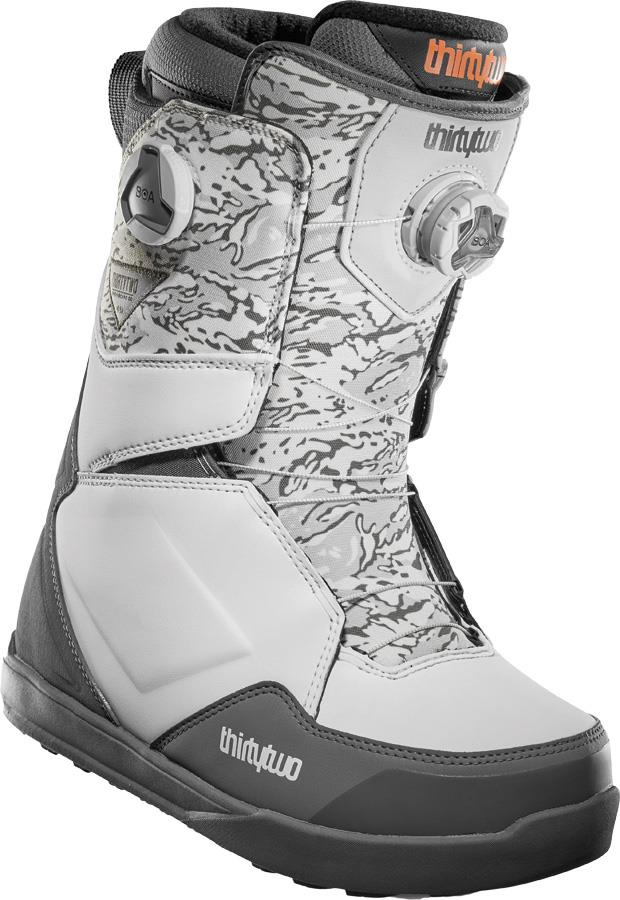 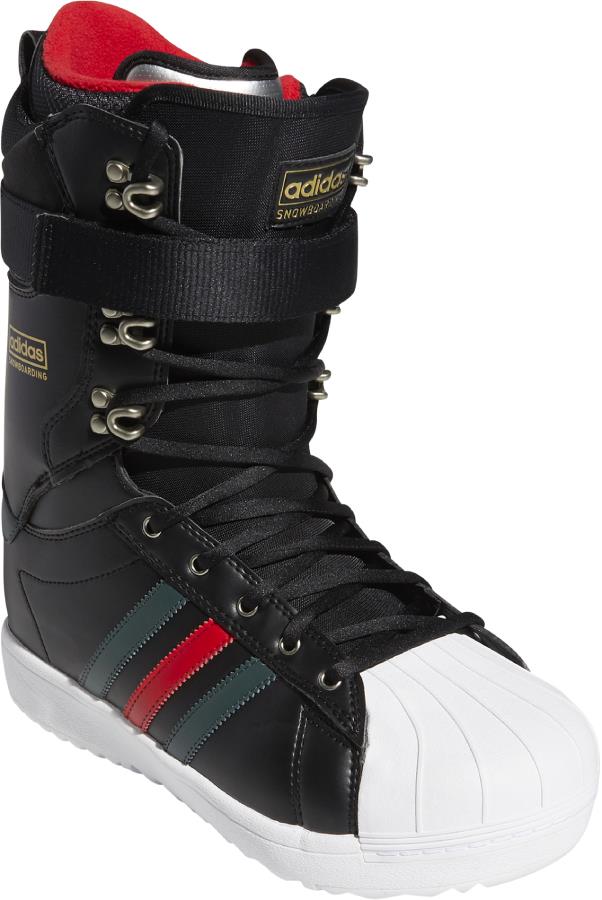 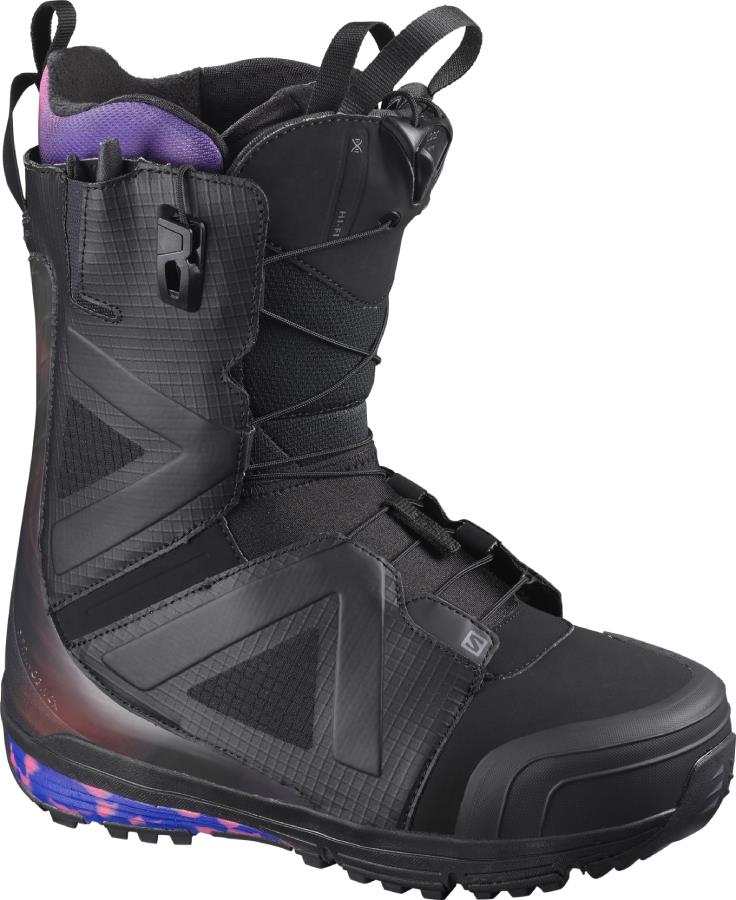 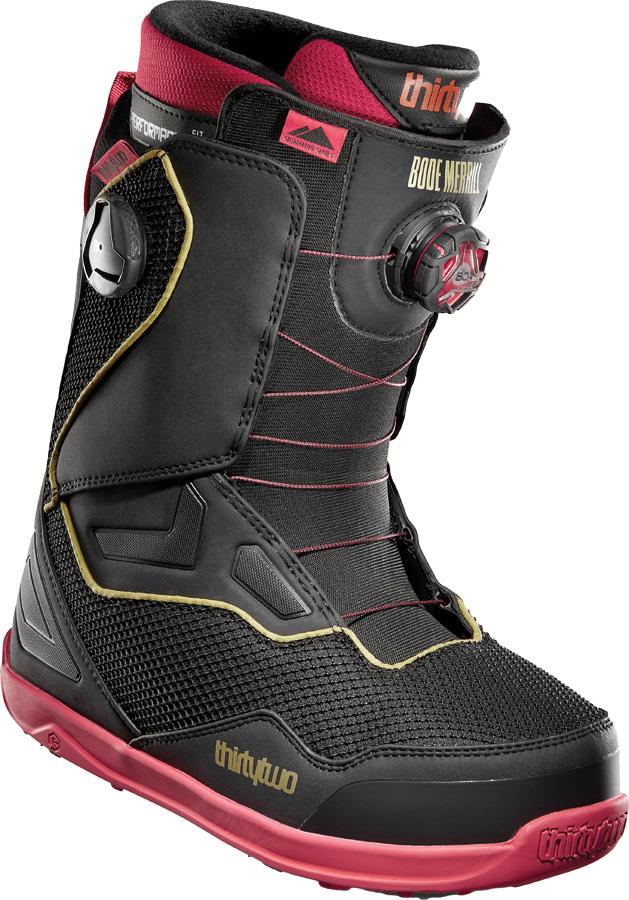 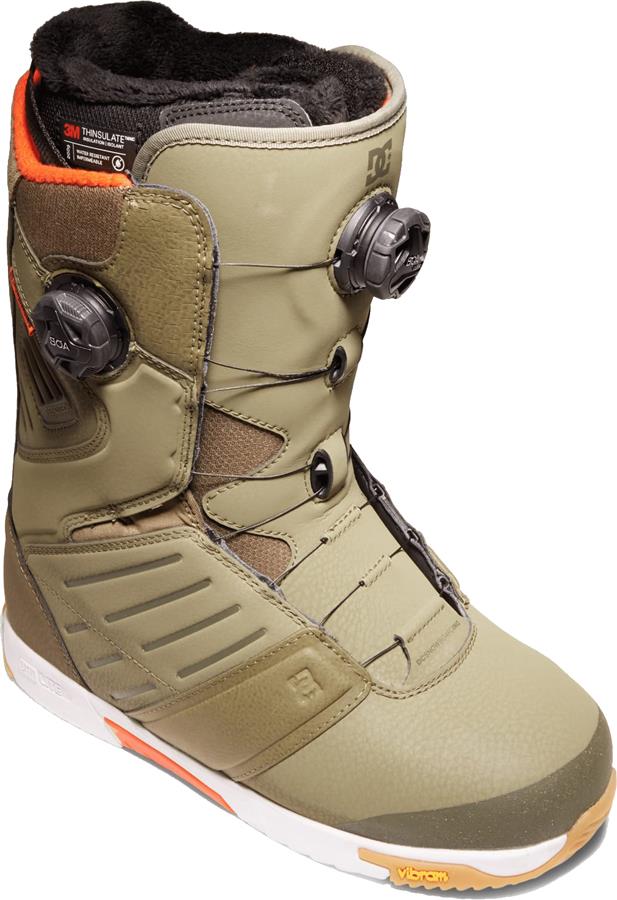 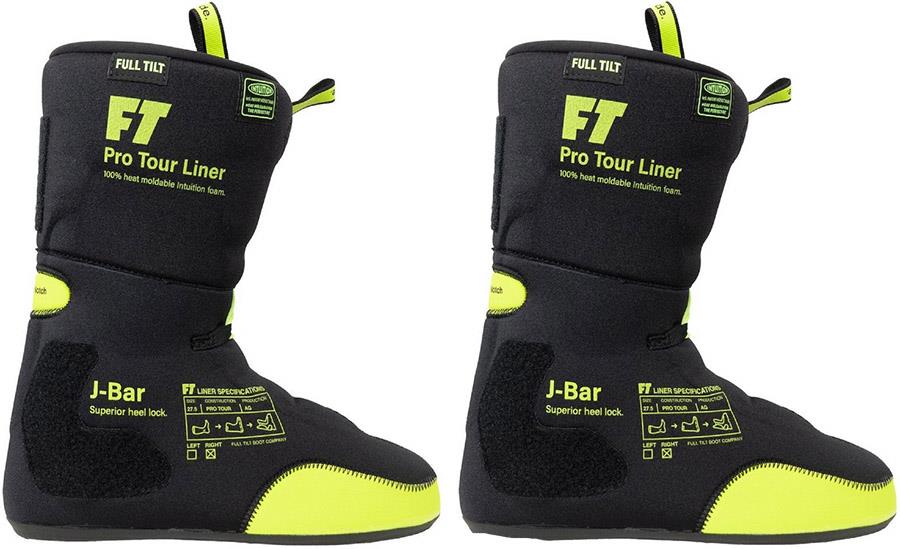 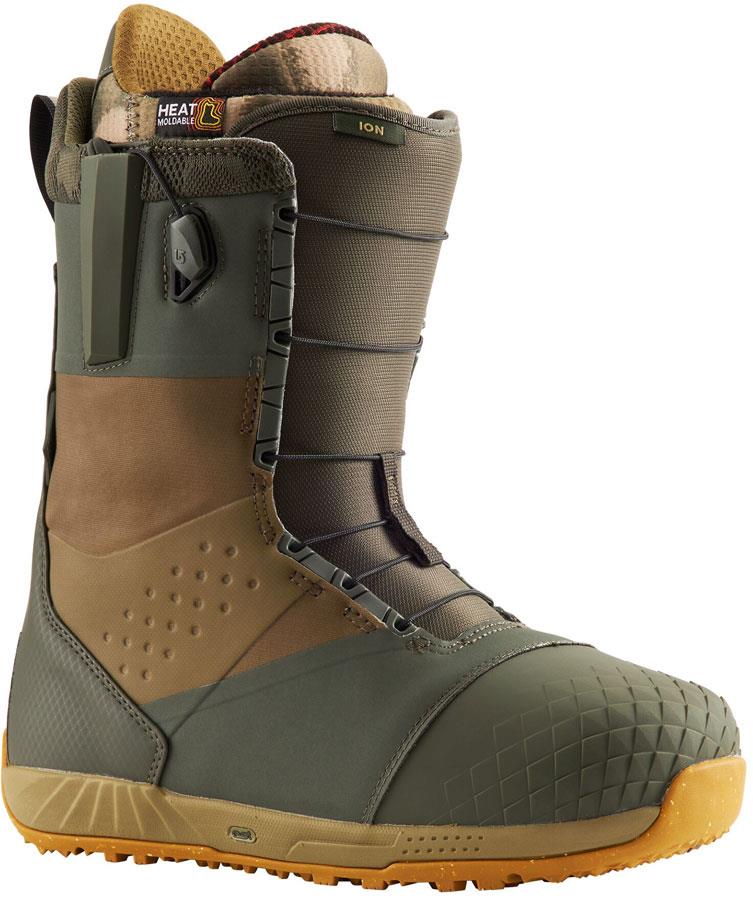 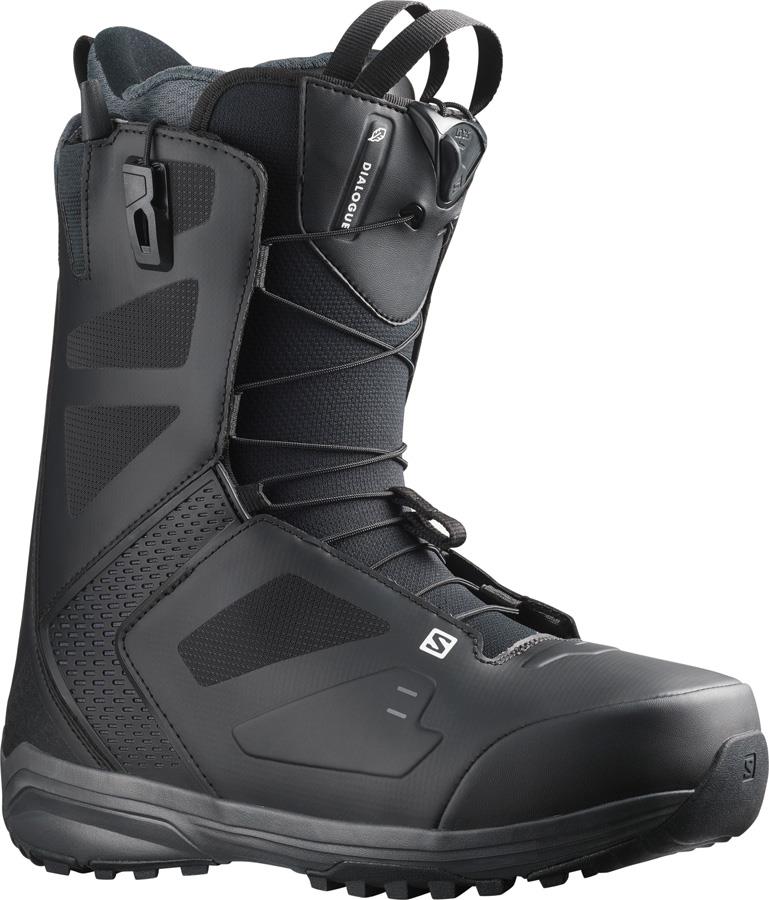 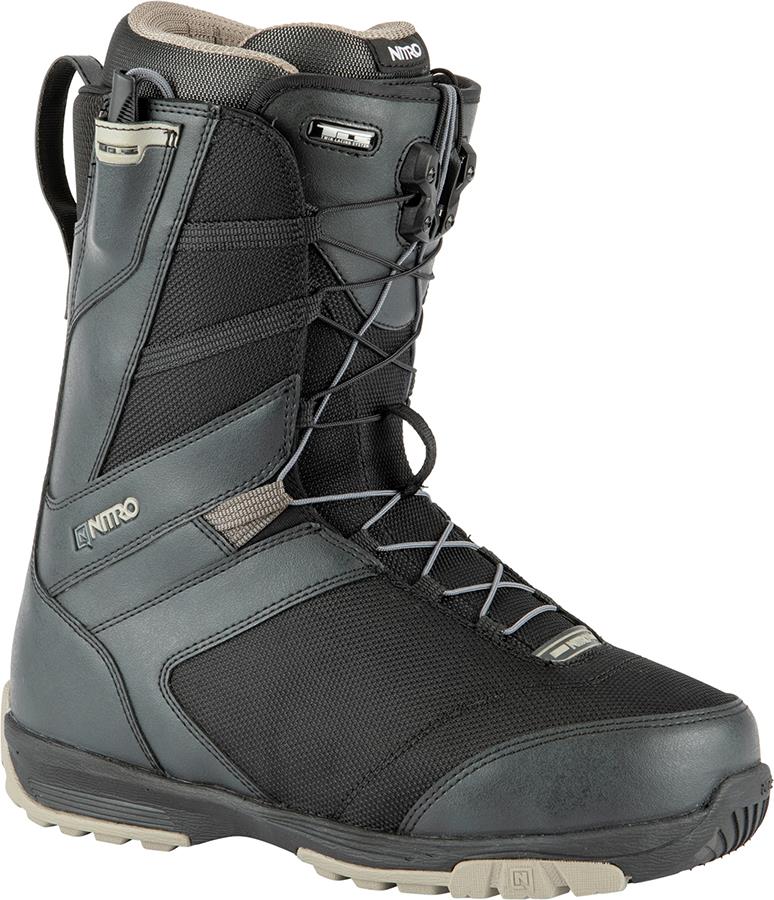