I’m a young climber from Sheffield who started climbing at two in my local park in North Vancouver.

I really love to climb outside and was especially pleased to boulder Fb7A/V6 on Peak District gritstone and Fb7B/V8 at Porth Ysgo (Wales), when I was 9 years old. This year I also did more outdoor sport climbing, mostly in the valley and alpine of Chamonix, but also in the Llanberis slate quarries. I love to learn new skills and am looking forward to trying harder routes this year, but also experiencing multi-pitch sport climbing. I have recently started learning to lead traditional routes and am lucky enough to live next to the Peak District Gritstone edges, where I can practice when the weather is nice enough.

This winter I started learning to snowboard again, after not riding since I was 3. I’m looking forward to spending time in the mountains in both winter and summer from now on! 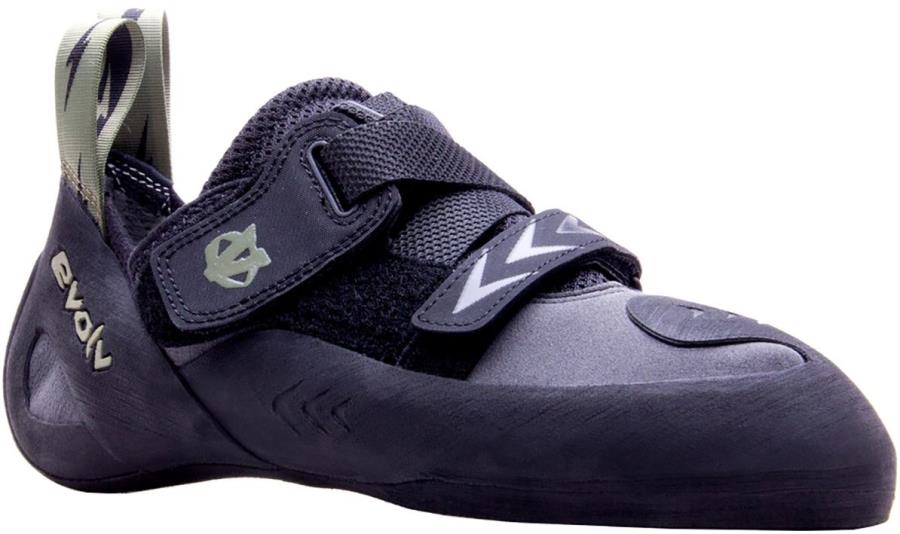 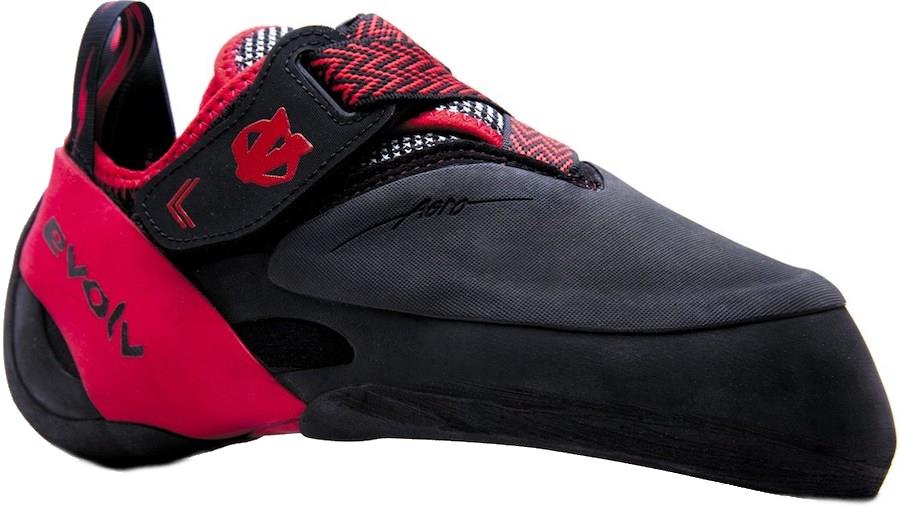 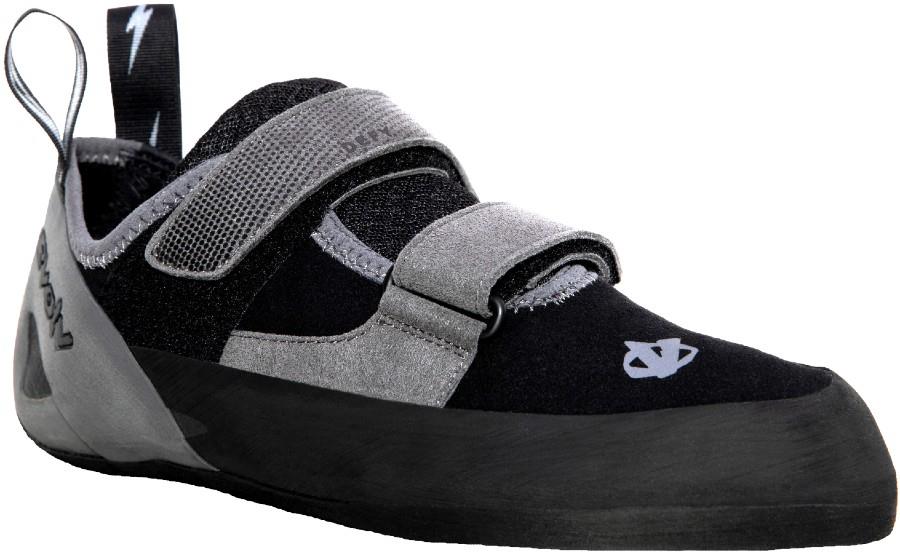 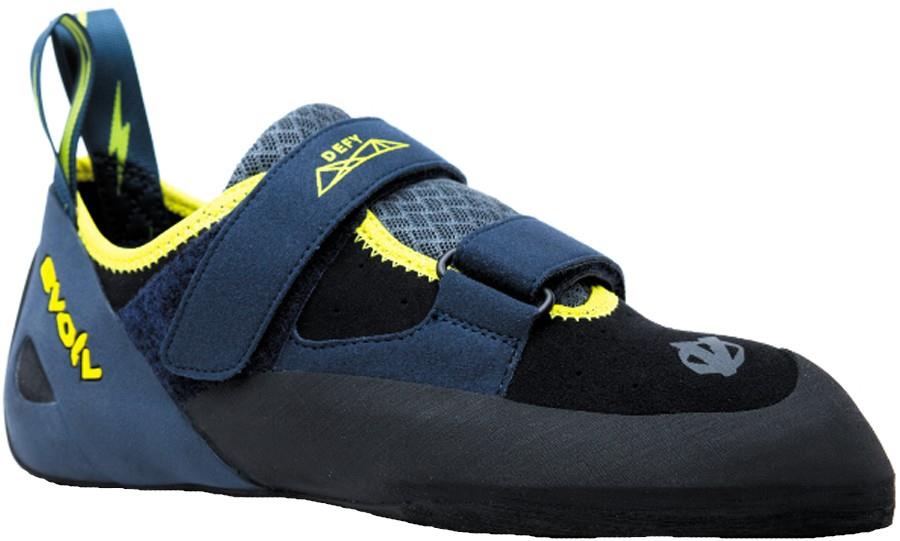 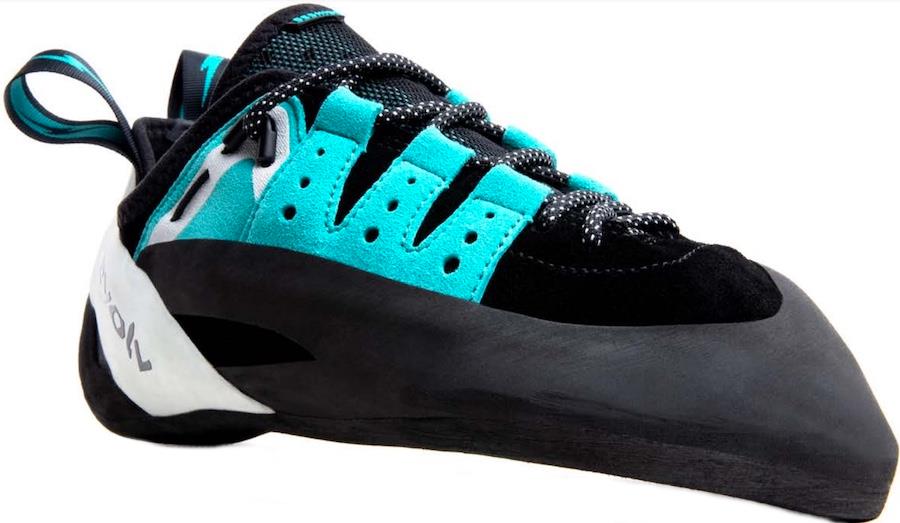 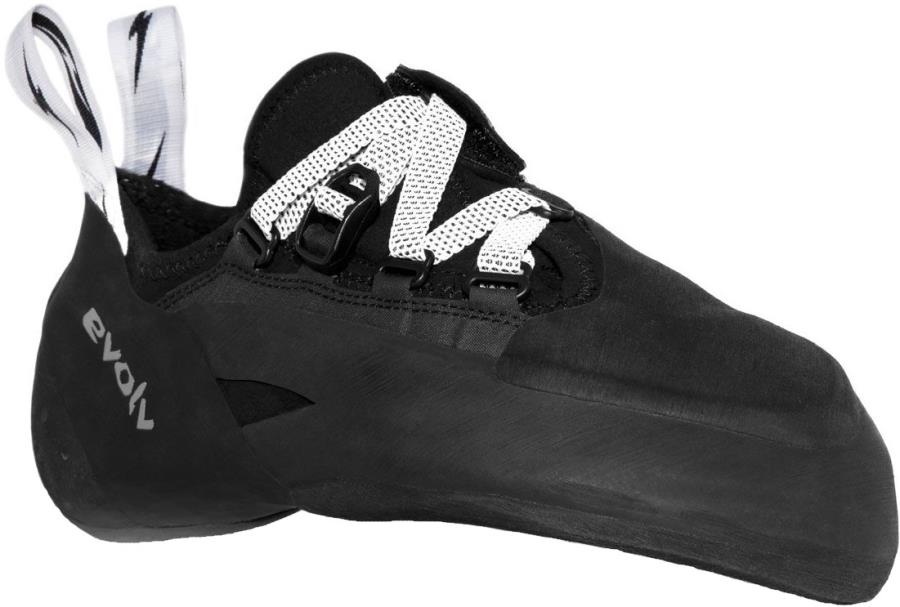 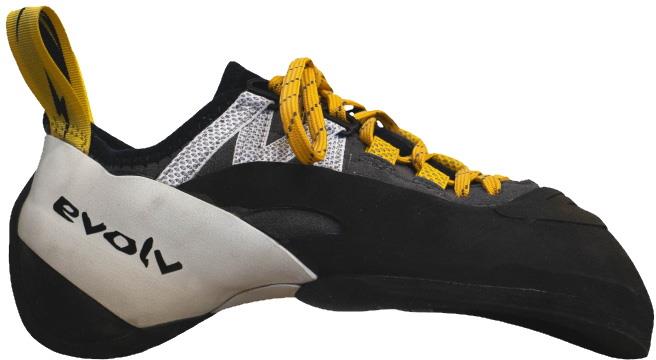 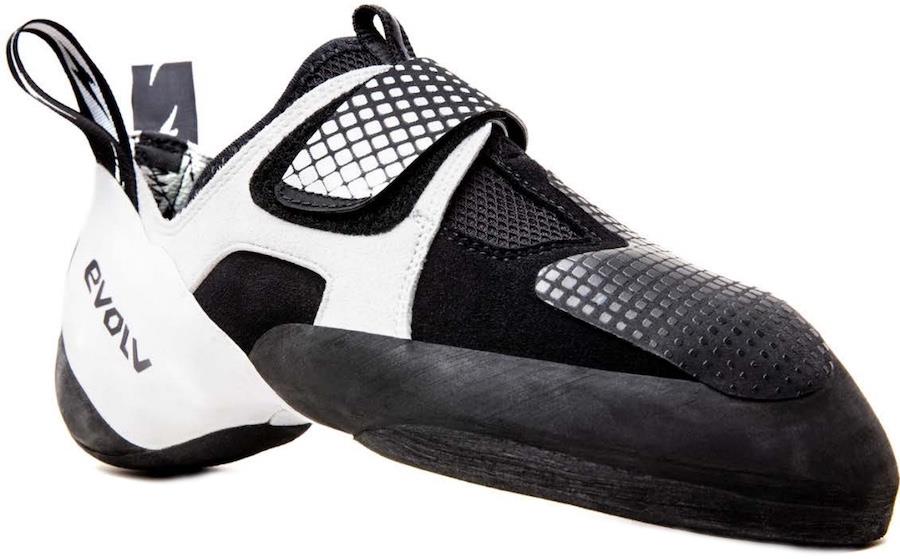 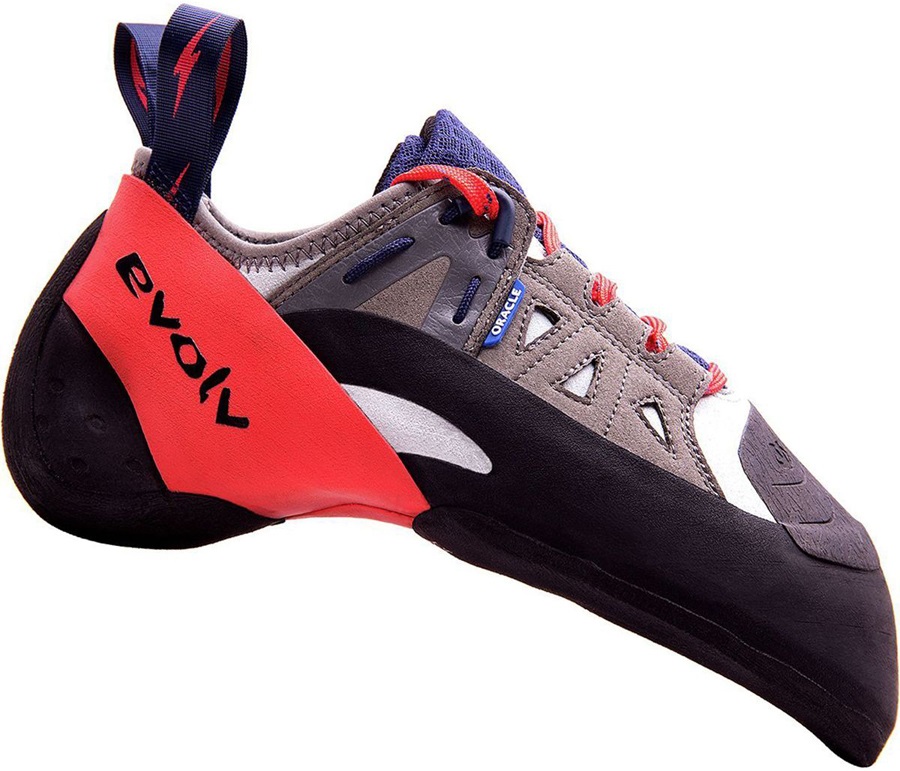 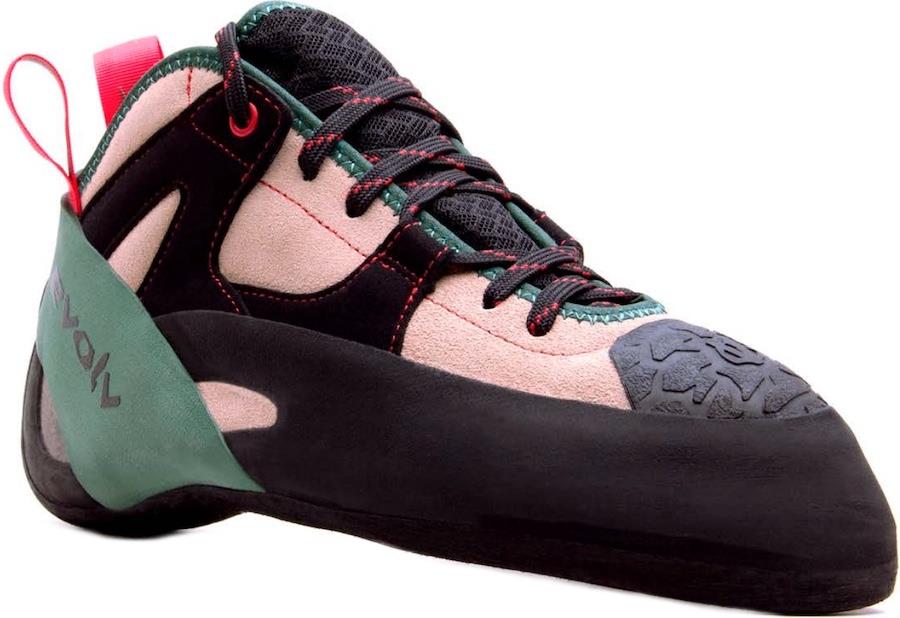 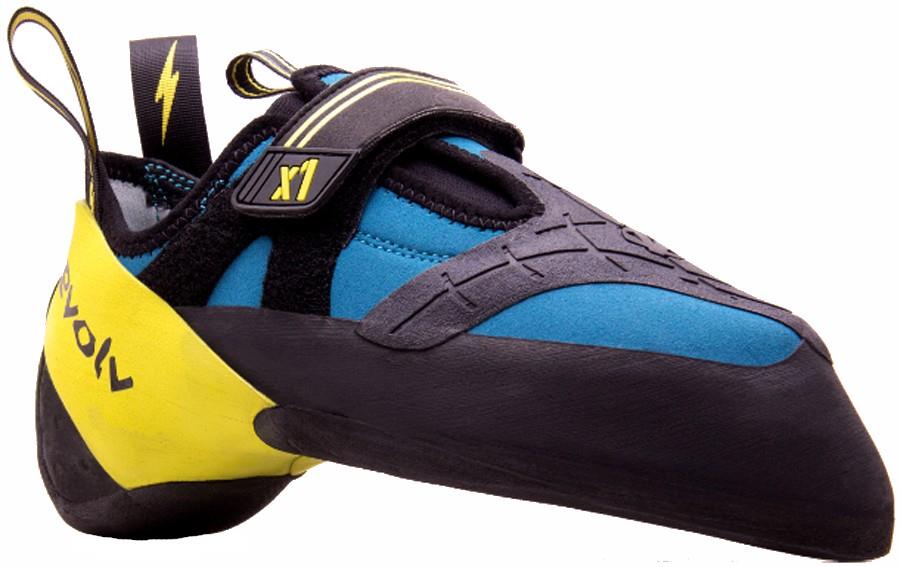 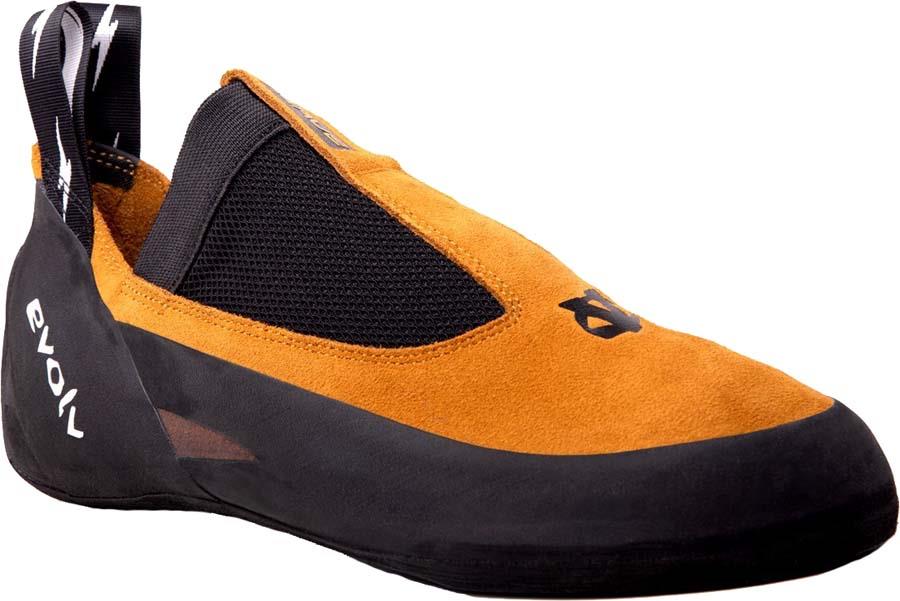 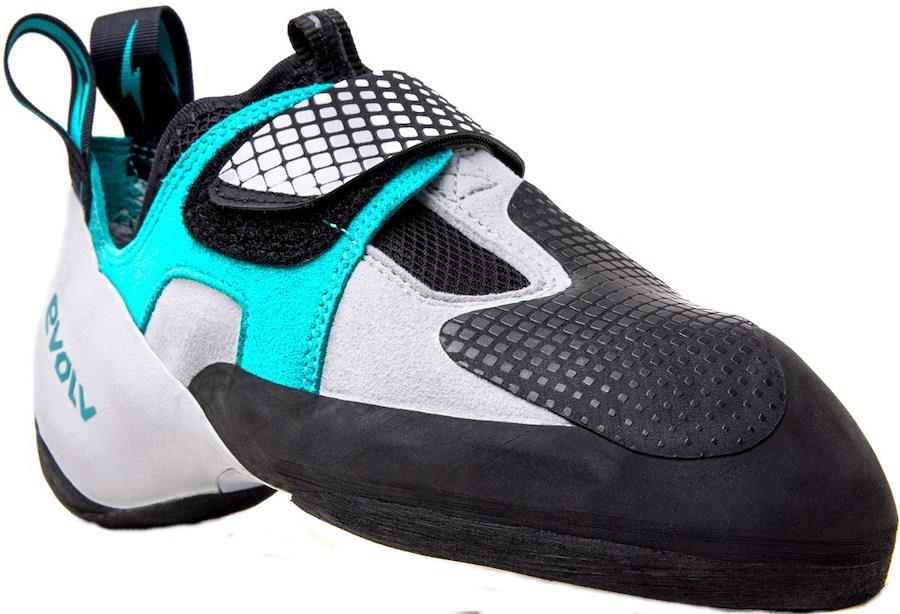 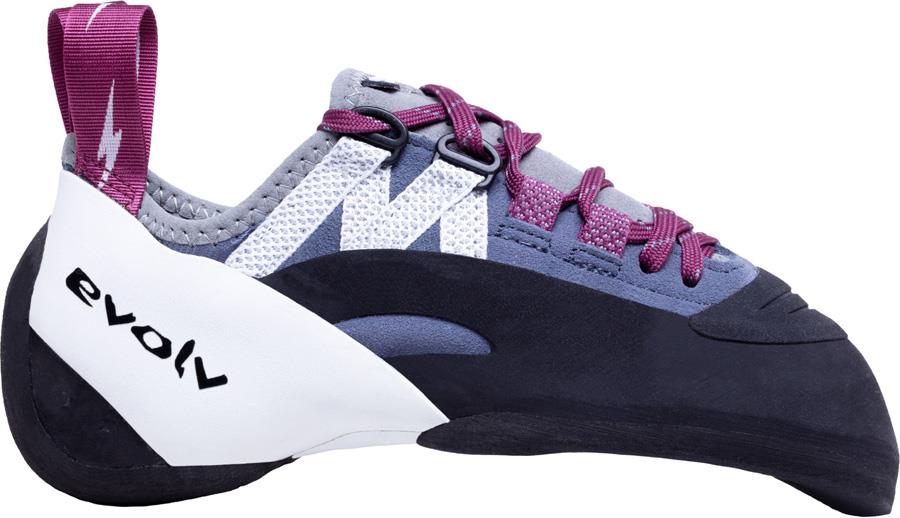 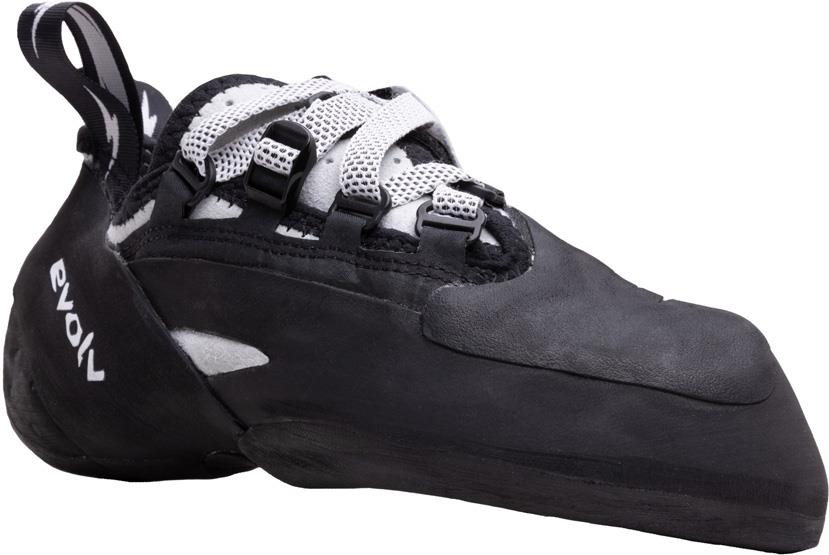 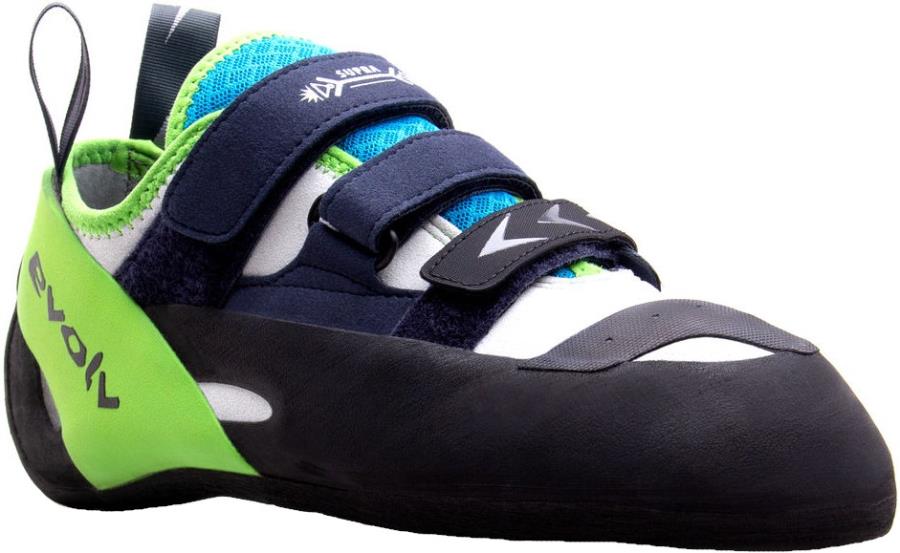 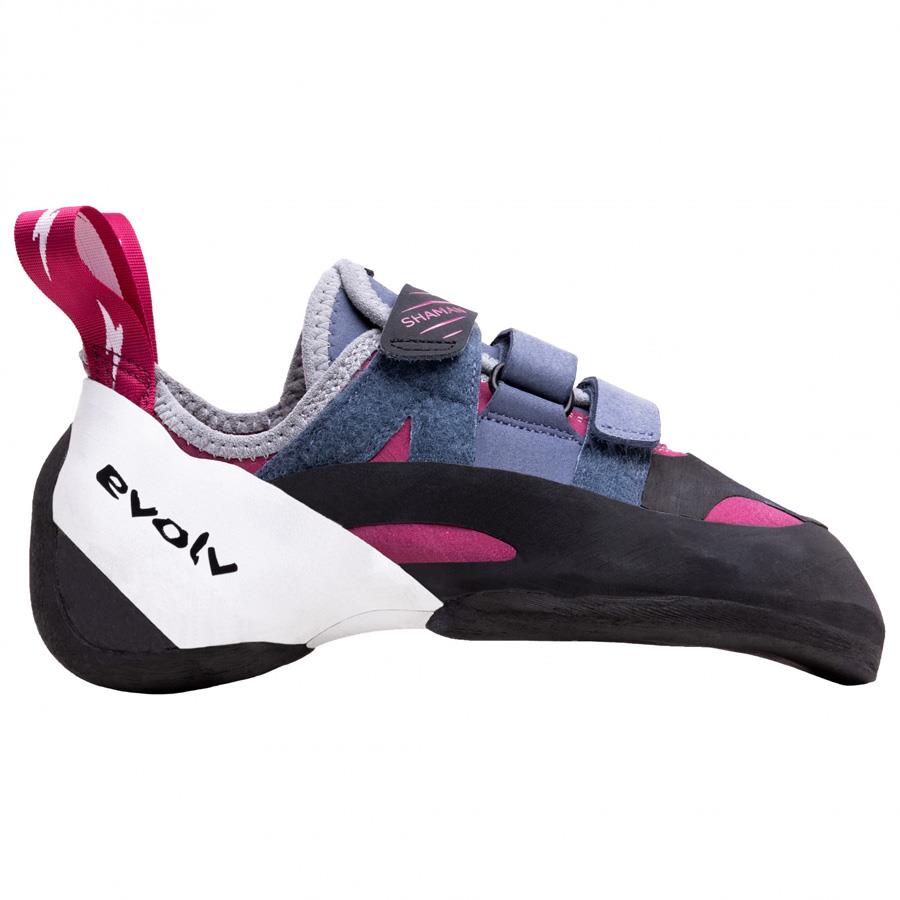 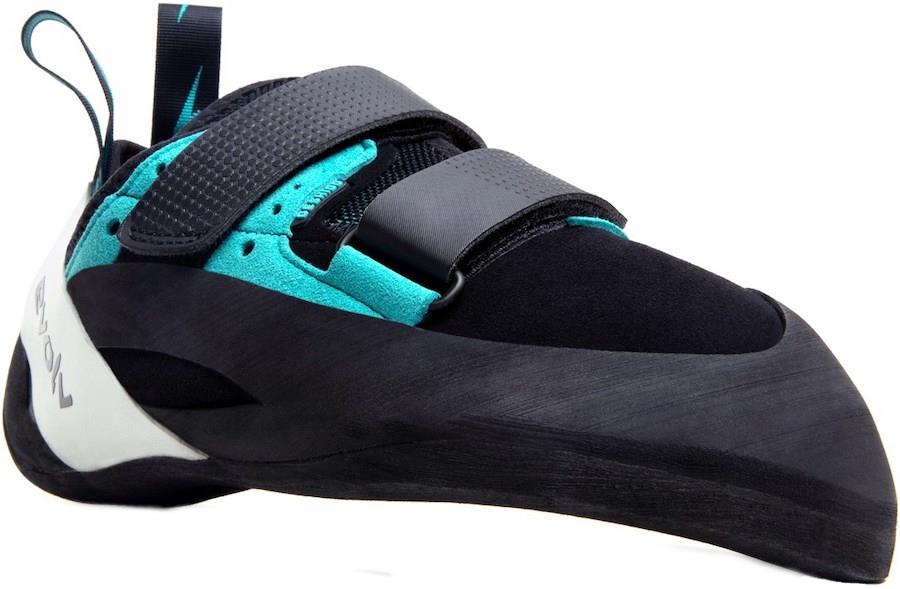 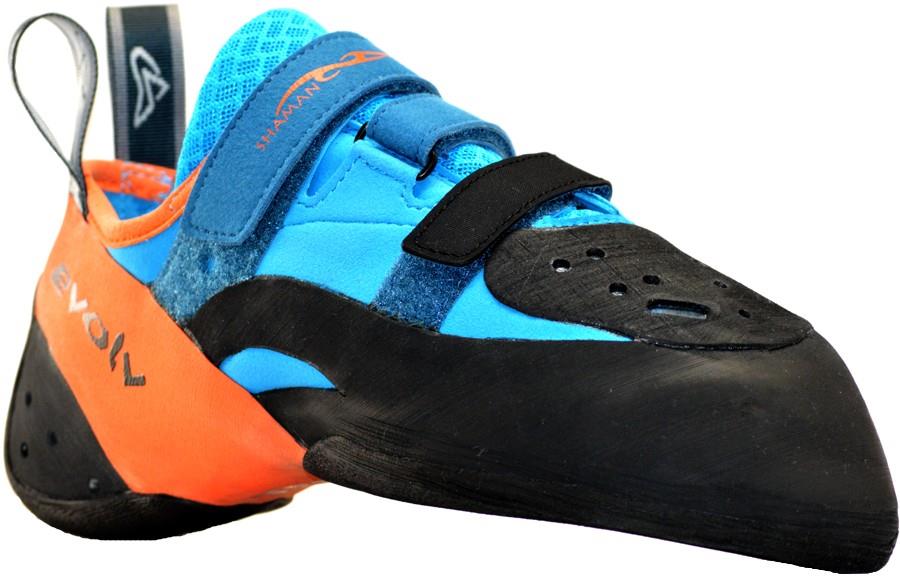 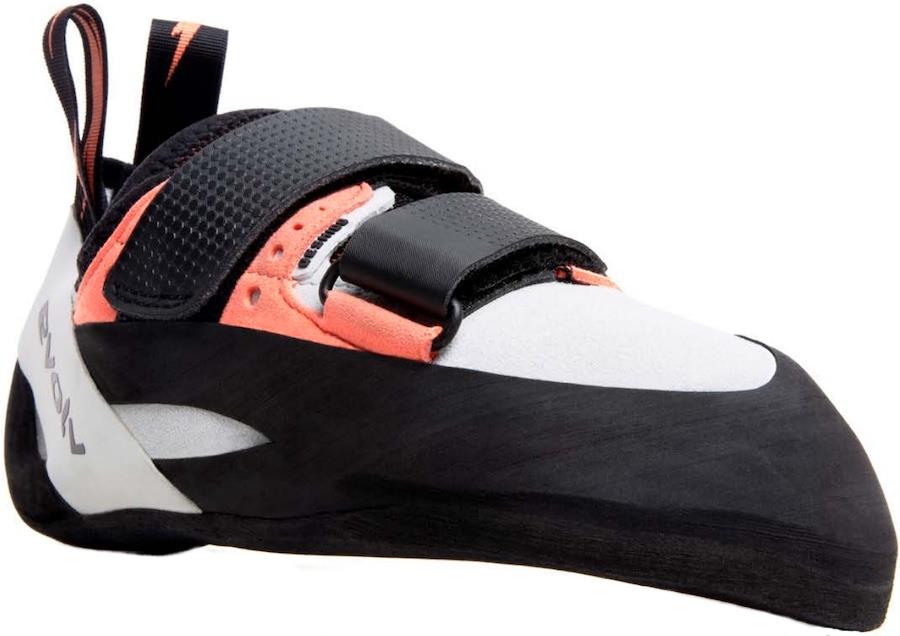 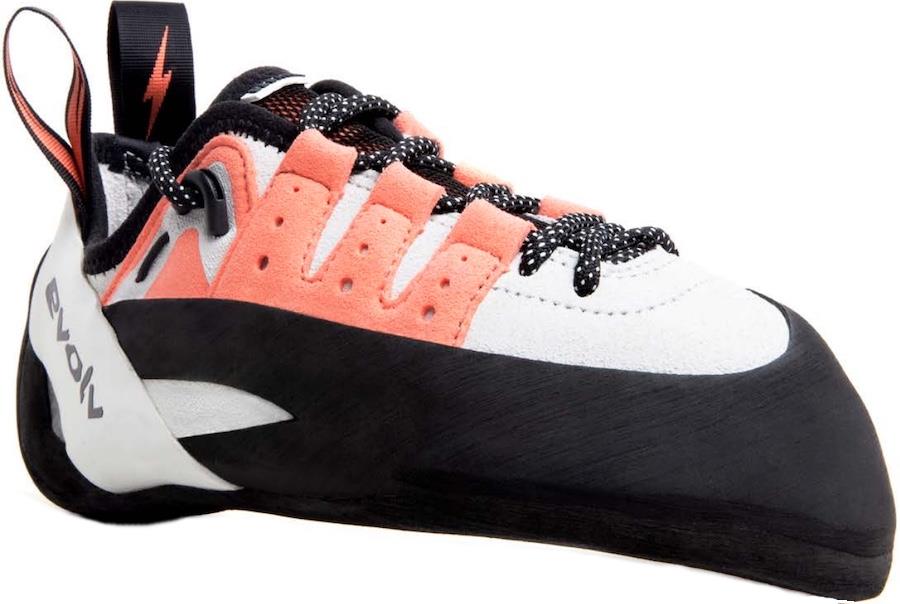 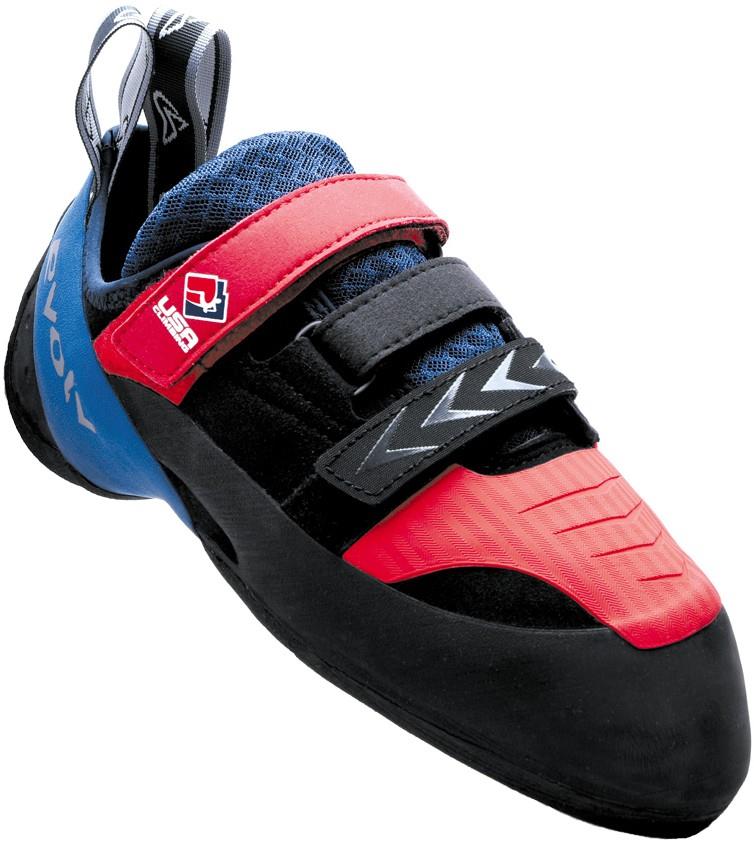 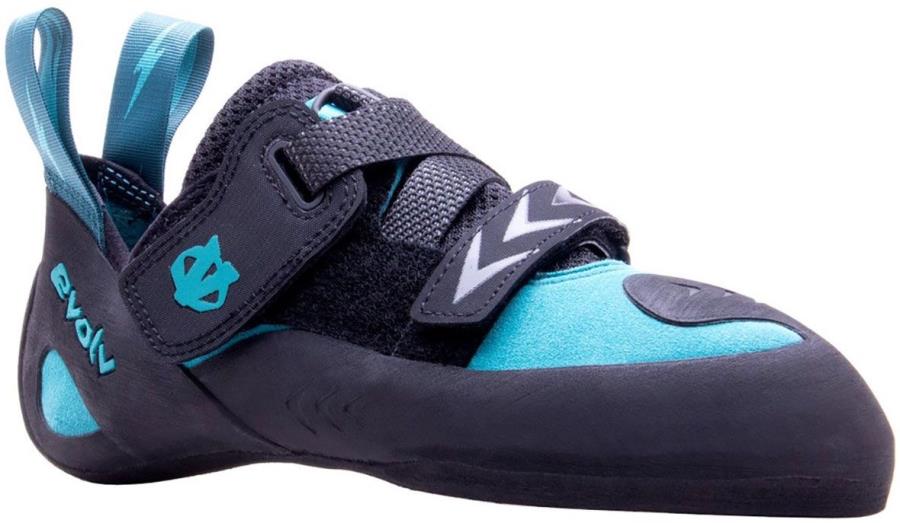 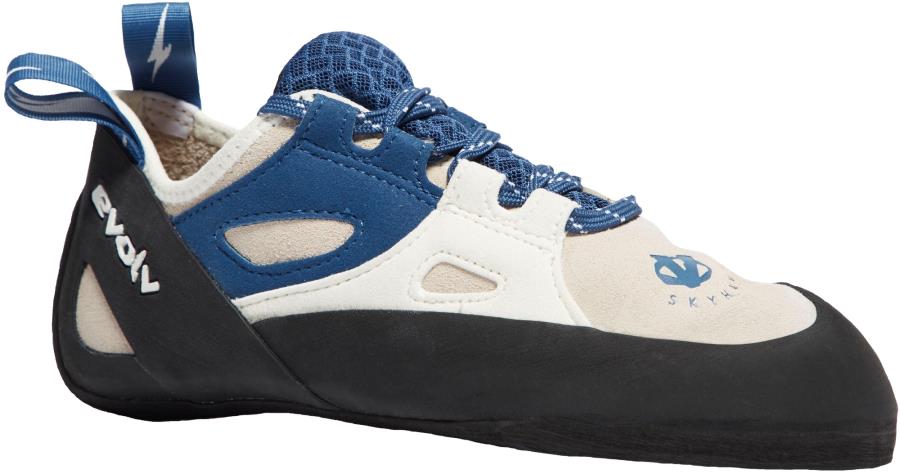 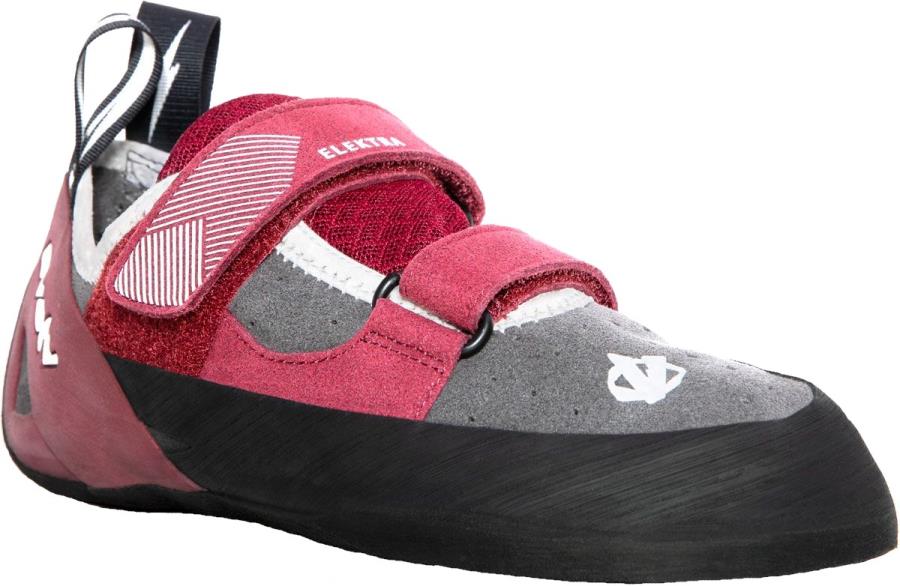 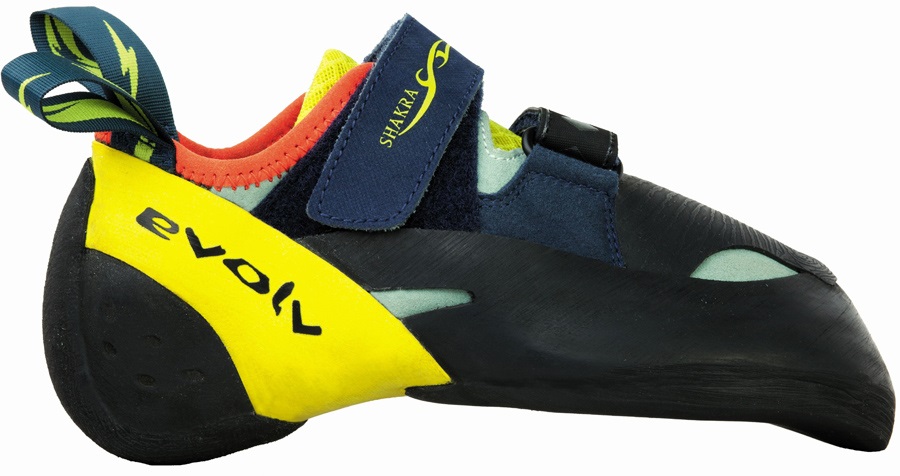 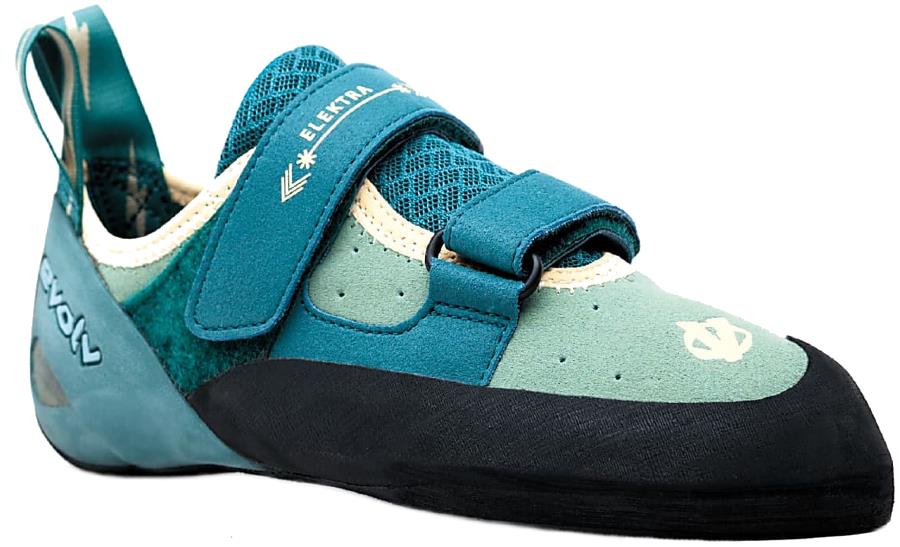